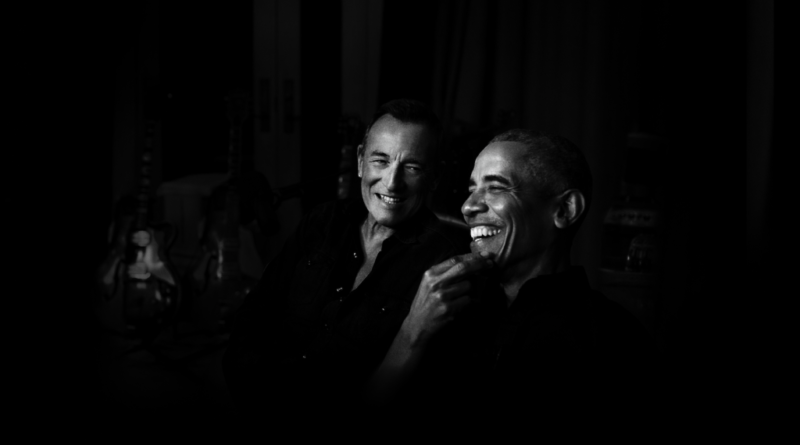 The Boss is meeting the former Commander-in-Chief.

Bruce Springsteen and President Barack Obama have teamed up to launch a podcast series – Renegades: Born in the USA.

The eight-episode podcast will see the pair in deep and revealing conversation with each other, exploring a wide array of topics including race, fatherhood, marriage, and the state of America. It is a personal, in-depth discussion between two friends exploring their pasts, their beliefs, and the country that they love—as it was, as it is, and as it ought to be going forward.

It marks the second original podcast from the Obama’s Higher Ground Productions, which has a deal with the audio platform and comes after Michelle Obama’s own podcast.

The news emerged at Spotify’s Stream On event and the show has launched on the platform today.

Obama and Springsteen first met on the campaign trail in 2008.

“How did we get here? How could we find our way back to a more unifying American story? That topic came to dominate so many of my conversations last year – with Michelle, with my daughters and with friends. And one of the friends just happened to be Mr. Bruce Springsteen,” said Obama in the first episode. “On the surface, Bruce and I don’t have a lot in common. But over the years, what we’ve found is that we’ve got a shared sensibility. About work, about family and about America. In our own ways, Bruce and I have been on parallel journeys trying to understand this country that’s given us both so much. Trying to chronicle the stories of its people. Looking for a way to connect our own individual searches for meaning and truth and community with the larger story of America.”

Huge Westgate Palmers building being torn down after only 6 years 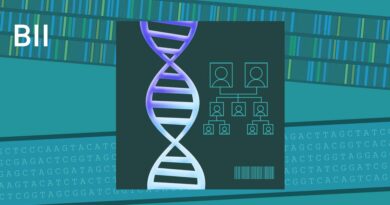 THE RISE OF GENETIC TESTING IN HEALTHCARE: How leading genetic testing companies like Ancestry and 23andMe are carving into healthcare with the promise to fuel more personalized care