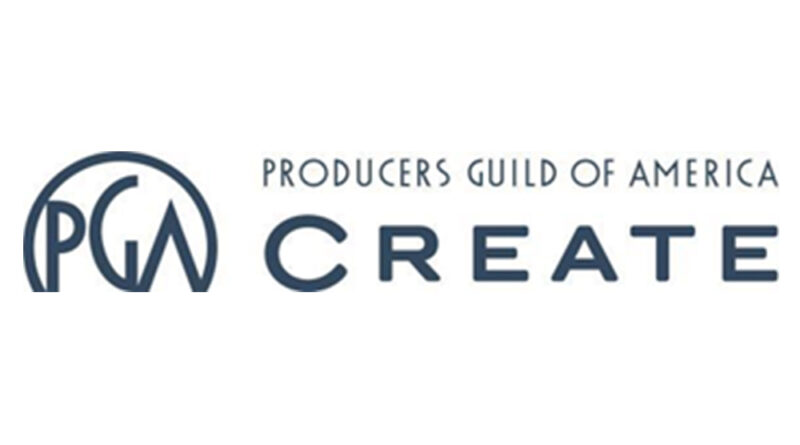 The Producers Guild of America on Monday revealed the 10 scripted producers and producing teams that will participate in its inaugural PGA Create, a lab for emerging and mid-career creative producers from underrepresented backgrounds.

The lab will be held October 25-28, during which time participants will be able to hone project pitches, attend master classes and build their network of fellow producers. PGA Create producers in both Scripted and the upcoming Documentary cycles will also be invited reconvene during the PGA Create Forum, a new event to run during the PGA’s annual Produced By Conference, to next be held in June 2022.

Google has also come aboard as lead sponsor of the PGA Create initiative, the guild said today. The company will provide resources and funding to help nurture talent. UTA Marketing repped the tie-up.

“Google’s significant support of this important PGA initiative championing diversity, equity and inclusion is critical to driving change in the industry,” PGA presidents Gail Berman and Lucy Fisher said. “We’re thrilled to have Google join us as we embark on this new program to build up the next generation of creative producers.”

PGA Create was developed through the PGA One Guild initiative, chaired by Tonya Lewis Lee and Lori McCreary. It supports inclusive membership, employment, content, and authentic depictions in the industry. The guild said PGA Create is is a reimagining of the Power of Diversity Master Workshop, which wrapped its 18th edition in 2020.

Applications for PGA Create’s Documentary cycle will open in the winter.

“Launching PGA Create this year represents our excitement, hope, and determination to uplift and support underrepresented producers, and we believe the immersive structure of the program will be an incredibly impactful way for the PGA to serve our participants,” Lee and McCreary said. “This excitement is shared amongst the Guild’s esteemed network of creative producers who see the value and opportunity in what we have planned. We can’t wait to get started.”

Inspired by true events in 1970, an idealistic Latina lawyer discovers that LA county hospital is performing illegal sterilizations on Latina women and must rally the mothers to go into an impossible fight.

Set in San Francisco’s Tenderloin, a lonely, emotionally scarred African-American bus driver, estranged from her family and grieving for her sister, discovers a beautiful love doll on her bus, and begins a journey to find its owner and heal herself.

Nasir Kenneth Ferebee and Quan Lateef-Hill, Producers, Give The Drummer Some

A teenage girl and her friends start a female music rebellion and struggle to survive in 1980’s crack and crime-ridden Washington D.C.

When a family of Latino ranch hands become ranch owners, small-town politics and violent land feuds drive a wedge between the Estradas and their small Arizona town.

Transgender teenage boy Felix McNeil’s high school start was nearly ordinary — breaking an arm, crushing hard, and juggling the inevitable woes of adolescence — but when a larger-than-life, boundlessly supportive A-list actress/imaginary friend falls into his world from a billboard, things take a turn for the extraordinary.

A Ngäbe indigenous healer finds herself confronted by an intrusive archaeologist obsessed with unlocking the mystery of a sacred site. Her faith is tested when ancestral spirits insist that helping the foreign woman is the only way to save her people.

Two young black executives go on a journey of self-discovery as they hustle to build an empire that can take down the antiquated old boys’ network.

Luna inherits her grandmother’s magic on the night of her quinceañera and uses her new power to tame the ancient Mexican mythological creatures that come to destroy her hometown.

When a teen girls’ mother is deported back to her country, she discovers her super power of drawing pictures that come to life, she must then decide: save her mother or use her power to make America “nice” again. 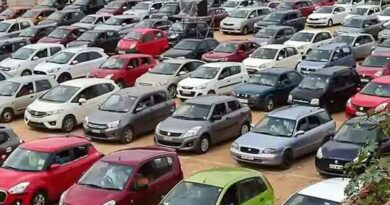 Does the govt really intend to revive the auto sector?