Home » Business » Rapper Drakeo The Ruler Dead After Stabbing At ‘Once Upon A Time In L.A’ Concert

Los Angeles rapper Drakeo the Ruler died Sunday morning after he was stabbed Saturday night at a show at the Once Upon a Time in L.A. concert in East Los Angeles’ Exposition Park. He was 28 years-old.

According to the Los Angeles Times, Drakeo, born Darrell Caldwell, “was attacked by a group of people at the music festival and seriously injured.” Paramedics arrived on the scene around 8:40 p.m. after the stabbing and triggered a massive response from law enforcement. Both the LAPD and California Highway Patrol came in riot gear to keep the crowd in control. The investigation continues to this day as the area remains blocked off.

There are no suspects in custody in connection with Drakeo the Ruler’s murder.

This concert, held at Banc of California Stadium, was slated to feature several large acts including sets from Snoop Dogg, Ice Cube, Cypress Hill, 50 Cent, and Drakeo the Ruler. However, after the fatal incident, Snoop Dogg and 50 Cent opted not to take the stage after the festival quickly ended.

Drakeo’s attorney John Masaki shared a statement about his work with the late rapper on Twitter:

“We spent the hardest two years together fighting for his freedom, facing life, before walking out a free man just over a year ago. Through it, we became friends and then like family. I don’t even know how to start processing this,” he wrote.

Also expressing their grief on social media was Snoop Dogg, who said he was “saddened by the events that took place” at the Los Angeles concert.

“My prayers go out to everyone affected by tragedy. Please take care, love one another and stay safe ya’ll,” he wrote. “IM PRAYING FOR PEACE IN HIP HOP.”

Caldwell was born in South Los Angeles on Dec. 1, 1993. The artist, who was the brother of rapper Ralfy the Plug, broke onto the scene with his number “Mr. Get Dough,” which was remixed by producer DJ Mustard. In October 2015, Drakeo released his debut mixtape I Am Mr. Mosley, followed by I Am Mr. Mosley 2 in July 2016.

The LAPD arrested the rapper in 2017, when he was charged with unlawful possession of a firearm. He was released in November 2017, when he recorded Cold Devil. Shortly after in 2018 he was arrested again for a number of charges including first-degree murder and conspiracy to commit murder. The following July he was acquitted, but the district attorney refiled the charges In 2020 he released Thank You for Using GTL, which he recorded while incarcerated. He was released in November 2020. 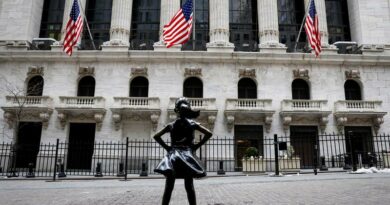 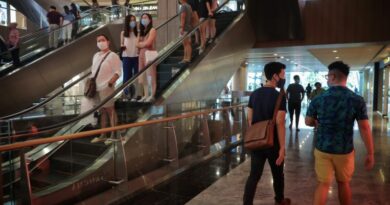