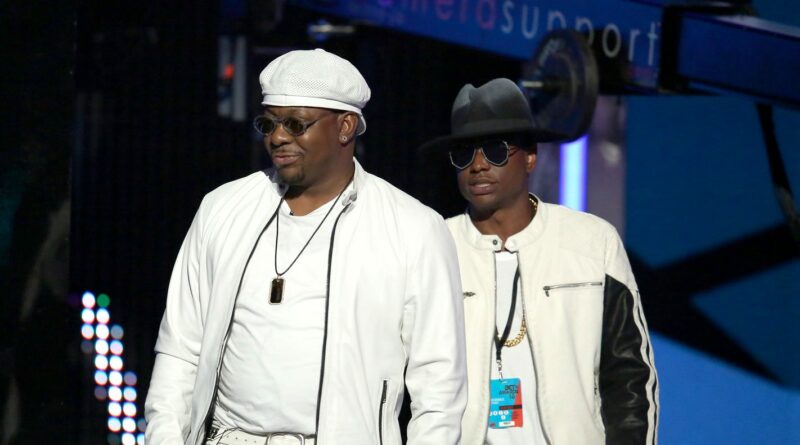 Singer Bobby Brown is speaking out about losing his son, Bobby Brown Jr. and and the toll it has taken on his family.

In an exclusive advanced clip of Wednesday’s episode of Facebook’s “Red Table Talk,” Brown and his wife Alicia Etheredge-Brown sat down with Jada Pinkett Smith, Willow Smith and Adrienne Banfield-Norris to talk about how the 28-year-old’s November death has affected their lives, especially that of their 11-year-old son Cassius.

In March, an autopsy attributed Brown Jr.’s death to the combined effects of alcohol, cocaine and the powerful opioid fentanyl. When the news came out, the couple said turned to therapy to figure out the best way to explain to Cassius how his big brother died.

“It was high anxiety for me, Bobby too, so we talked to our therapist, ‘How do we explain this?’ ” Etheredge-Brown said. “I wanted him to hear it from us.”

Brown Jr. was found dead in his California home, according to the Los Angeles Police Department. Police responded to a medical emergency at 1:50 p.m. to find the deceased man, later identified as Brown Jr.

As Brown’s youngest son, Cassius looked up to Brown Jr.

“We sat down and we spoke, honest, truthfully (about) what was found, how he did it. We first asked what he thought,” Etheredge-Brown said. “(it’s) terrifying for a kid to think that maybe my brother went to sleep and he didn’t wake up.”

Bobby Brown, left, and his son Bobby Brown Jr. appear at the BET Awards in Los Angeles on June 26, 2016. An autopsy report says that Brown Jr. died from the combined effects of alcohol, cocaine and the opioid fentanyl. The 28-year-old was found dead in his Los Angeles home in November 2020. (Photo: Matt Sayles, Matt Sayles/Invision/AP)

Brown has seven children across several relationships, two of whom died in drug-related circumstances. His daughter he shared with late-superstar Whitney Houston, Bobbi Kristina Brown, died in 2015 from a combination of water immersion and a drug mixture according to a medical examiner.

Brown and Kim Ward, Brown Jr.’s mother, have called for criminal charges in the case of their son’s death.

In a statement to The Associated Press, Brown Jr.’s parents and their attorney emphasized the fatal dose of fentanyl in his system, and its frequent unexpected presence in the street versions of other drugs.

“My family continues to mourn my son’s death,” Brown said in the statement. “This epidemic is out of control and those supplying this lethal drug should be held responsible for the death and destruction that it causes.” 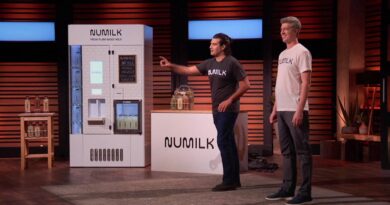