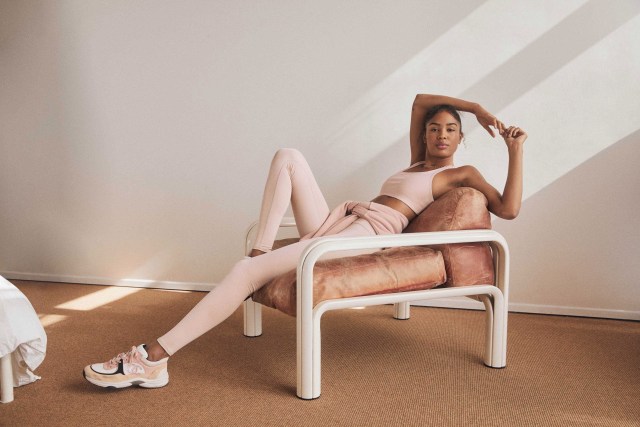 LONDON — Reformation is ramping up its London presence with plans to open a flagship store in the tourist hub of Covent Garden.

The flagship will open at 27 King Street, a few steps from the Covent Garden market, according to the property owner Capital & Counties, known as Capco, which has been curating and developing the neighborhood. Although Capco did not confirm an opening date it is understood that the new store will open in early 2022.

Reformation, which opened its first London store in 2019 on Westbourne Grove in Notting Hill, will take over the space formerly occupied by Petersham Nurseries’ lifestyle, home, garden shop and florist.

The Petersham shop had opened with a bang in 2017 as part of a big dining complex. As reported last month, the shop shut in May after the lease expired.

The Petersham restaurant, La Goccia café and the Deli will remain open in Covent Garden, as will the original Petersham Nurseries in Richmond, West London.

The Los Angeles-based ready-to-wear brand is known for its assortment of sustainable women’s apparel, and has recently expanded into activewear with the Ref Active collection.

In an interview earlier this year, Hali Borenstein, chief executive officer of Reformation, told WWD the company was planning to expand its retail fleet, particularly in Europe where the sustainability movement is gaining speed, and by entering new categories.

Reformation was founded by Yael Aflalo in 2009 when she began selling vintage clothing out of a storefront in Los Angeles. The brand opened its first sustainable factory in downtown Los Angeles in 2013, and went global the same year with the launch of its website.

The brand works with deadstock and eco fabrics, tracking and sharing the environmental impact of every product. The brand has also established itself as a pioneer in retail innovation, developing an in-store tech concept that brings the best of its online experience to its physical doors.

The brand quickly became a favorite among Millennials and Gen Z looking for environmentally friendly fashion options. Borenstein took over the helm of the company last summer after Aflalo stepped away from the C-suite, following allegations of racism from past employees. 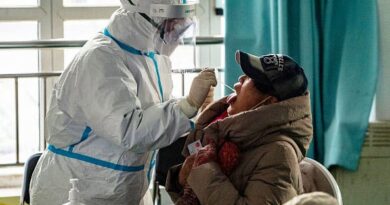