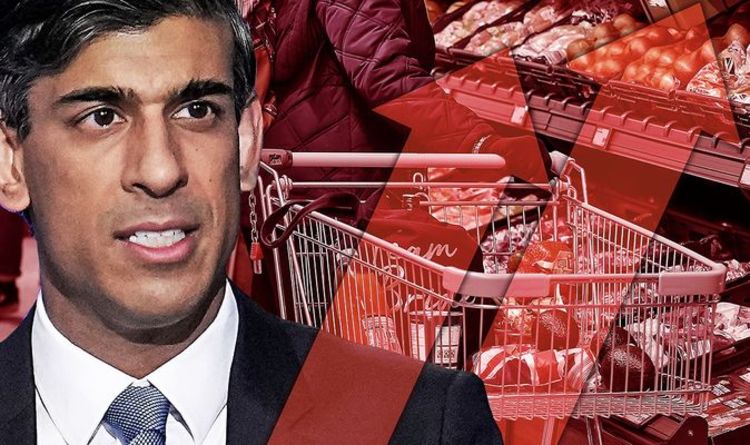 Expert explains if we can invest our way out of inflation

The figures increase pressure on the Government over the country’s economic outlook with Chancellor Rishi Sunak recently admitting there would be “bumps on our road to recovery”, in light of issues such as Covid and supply chains. Many industries have struggled with rising costs, particularly on energy and labour, as well as shortages of key supplies. According to data from industry body Make UK, 52 percent of manufacturers are now passing these on by raising their prices. Already at the highest level since 2000 Make UK warns this will likely reach 58 percent early next year.

The report warns the current pressures faced by manufacturers will take “months to ease” warning that: “Shoppers face the biggest price increases in over 30 years this Christmas.”

It also adds: “Consumer prices are yet to expose the true level of inflation that is taking place upstream, and industry will be weary of how and if the Government or the central bank chooses to react in a timely manner.”

Research from Kantar recently found the cost of Christmas staples had grown noticeably with frozen turkey up seven percent and Christmas puddings and Brussels sprouts both increasing five percent.

Make UK Senior Economist James Brougham said: “While manufacturers will be able to enjoy some festive cheer this year, their spirits will be tempered by the eye-watering impact of escalating cost pressures which are leading an increasing number to pass these on to the consumer.

“Given the global nature of some of these pressures, there is little sign that they will abate anytime soon.”

The report adds that some firms are postponing investment plans to deal with current challenges, with manufacturers fearing costs are “spiralling out of control”.

The most recent figures put inflation at 4.2 percent although there have been warnings it could peak at over five percent next year.

Despite this pressure, expectations for a hike in interest rates this Thursday have been reduced significantly due to the uncertainty posed by the new Omicron variant to the UK’s economic recovery.

The fragile nature of the economy was laid bare last week when GDP came in at a disappointing 0.1 percent.

It’s now thought possible the Bank will leave a decision until next year to allow for more data on the possible impact of the Omicron variant on the UK economy.

Even if this week’s meeting sees interest rates held, consensus largely points towards increases to come in the new year though.

Senior Personal Finance Analyst at Hargreaves Lansdown, Sarah Coles predicted: “Under so much pressure from inflation, it’s difficult to see how rates could remain at 0.1 percent for the next 12 months, so rates will be higher at the end of the year than they are now.

“That said, the BoE is still juggling frailties in the recovery, so we won’t see eye-watering overnight hikes, and rises will be slow and steady.” 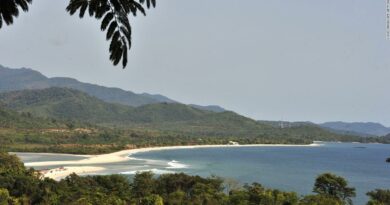 Uniqlo has faced accusations of forced labor related to its operations in China.