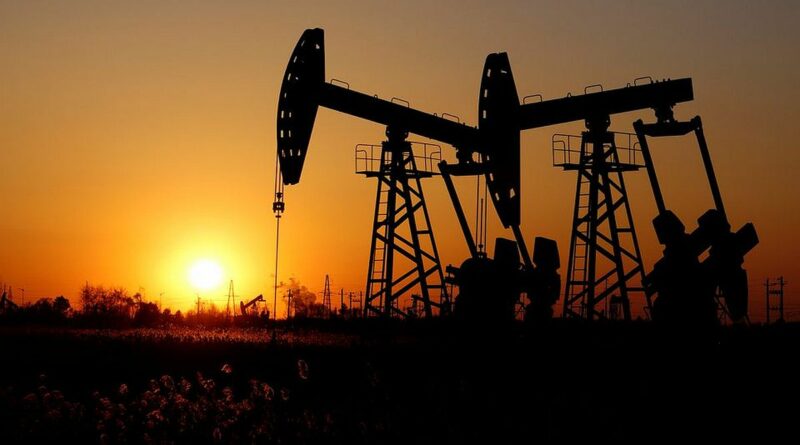 Old timers in Oil and Natural Gas Corpora­tion (ONGC) still remember how in early 2000 its overseas subsidiary, ONGC Videsh Ltd (OVL), was on the verge of closure. 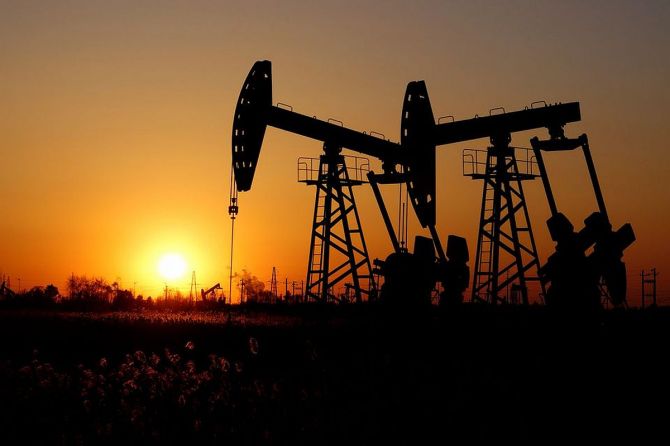 Though OVL was set up in 1965, the only discovery the company had made till then was in Vietnam offshore, with more investment needed to monetise it.

In 2001, when OVL started looking for new blocks abroad, the company’s previous acquisition was 13 years old.

But at the turn of the century, OVL bought a 20 per cent stake in the giant Sakhalin-1, an oilfield owned by subsidiaries of Russian state-owned Rosneft.

The block turned out to be a golden buy in February 2001 and changed OVL’s fortunes.

Today, Sakhalin accounts for almost a quarter of OVL’s res­erves.

“During the time of the acq­uisition, crude prices were peg­ged at $15-16 a barrel.

After two decades and in the middle of the Ukraine crisis, much of the talk now is based on how much oil India is imp­orting from Russia.

But there is little discussion in how much value Russia is adding to OVL’s product basket.

The company had reportedly invested over $1.5 billion till the end of the last decade on Sakhalin.

The oil field, based in Russia’s Far East, just off the Sea of Japan, set off a series of acquisitions for OVL, but not all of them were successful.

Imperial Energy held 10 production and exploration licences for blocks in the Tomsk region of western Siberia.

But it was soon discovered that major parts of Imperial’s reserves are in tight formations that require advanced technology to exploit the reserves economically.

In effect, these fields were unviable and output negligible.

Being the subsidiary of a state-owned company, OVL inevitably faced flak.

In 2011, the Comptroller and Auditor General had raised questions about the acquisition.

In 2015, a parliamentary panel raised questions on why OVL had not sold some of its stake in Imp­erial Energy to a local company to cut its risks.

The committee had said that it was “irked at the intransigent stand taken by the OVL justifying acquisition of Imperial Energy Corp (IEC)”.

Even insiders accept the fact that the acquisition was something of a lemon.

Imperial Energy remains an OVL asset. It recently implemented a pilot project by drilling four wells using new technology wells and the technology is being tested in other fields as well.

OVL did not respond to que­s­tions from Business Standard.

But OVL vindicated itself in May 2016 by acquiring a 15 per cent stake in Vankor fields for $1.27 billion.

It bought an additional 11 per cent share in October 2016 for a consideration of $ 930 million.

Vankor, in eastern Siberia, is one of Russia’s largest fields by production.

Like Sakhalin, this buy, too, turned out to be a turning point for OVL in its Russia production basket.

In 2020-21, around 57 per cent of the total production of OVL came from Russia, showing the importance of the country in its production portfolio and also the success of the re­c­ent acquisitions.

Of this, Sa­k­h­alin accounts for around 24 per cent and Vankor another 32 per cent, becoming OVL’s top two fields in terms of product­i­on.

Overall, OVL contributes a li­ttle over a fifth — 22 per cent — of ONGC’s total oil product­i­on.

Based on industry data, India imported only around 2 per cent of its annual crude oil requirement from Russia in 2021.

But more than the supply of crude, it is the revenue that OVL earns that makes Russian assets important.

In the case of reserves too, Russia is the golden field for OVL.

Based on estimates, 45 per cent of OVL’s reserves are based in Russia, followed by Mozam­bique with 41 per cent. Project-wise too, Sakhalin contributes 22 per cent, Vankor around 15 per cent and Imperial around 8 per cent of the total OVL reserves.

It is this success story that could have prompted the gove­rnment to consider buying glo­bal energy major BP’s stake in Rosneft following Russia’s invasion of Ukraine.

BP took a fin­an­c­ial hit of $25 billion thr­o­ugh the decision.

BP has around 19.75 per cent stake in Rosneft and the government has rep­ortedly asked companies such as OVL, Bharat Petro Reso­urces, Oil India and Hindustan Petro­leum Corporation to look into the possibility of buying that stake.

Whether that happens or not, Russia is definitely going to play a major role in India’s energy sector, even after the Ukraine crisis.

From the brink to recovery, India’s retail sector pins hope on 2021 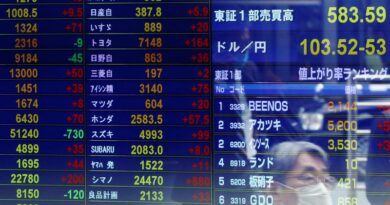