Home » Business » Shell says a court ruling on greenhouse gases will speed up its plans to cut emissions. 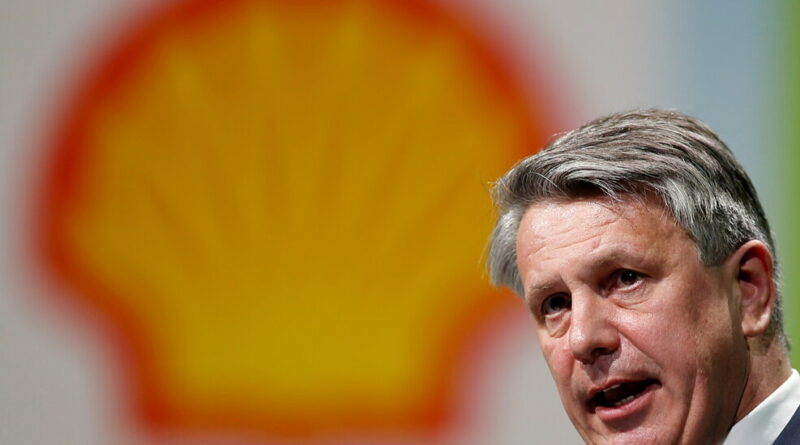 Royal Dutch Shell will respond to a recent defeat in a Dutch court by accelerating its efforts to reduce its carbon dioxide emissions, the company’s leader said Wednesday.

Ben van Beurden, the chief executive of Shell, said that he was “disappointed” by the ruling requiring the oil company, Europe’s largest, to move faster in slashing greenhouse gases, but added that the company was planning to do just that.

“For Shell, this ruling does not mean a change but rather an acceleration of our strategy,” Mr. van Beurden said in an article published on LinkedIn. “We will seek ways to reduce emissions even further in a way that remains purposeful and profitable,” he added.

On May 26, the District Court in The Hague ruled that Shell must reduce its global net carbon emissions by 45 percent, by 2030 compared with 2019. The court said that Shell owed a duty of care to the citizens of the Netherlands, where the company has its headquarters, to protect them from the consequences of global warming like rising sea levels.

Mr. van Beurden said his first reaction to the ruling was “surprise” because Shell had been in the forefront among oil majors in setting out targets to reduce emissions including those of the customers who burn the company’s products in their cars or jet engines. He also said that if Shell decided to stop selling gasoline and diesel today, people would just turn to other providers for fuel. “It would not help the world one bit,” he said.

After reflection, though, Mr. van Beurden said he and his colleagues also felt “a determination to rise to the challenge” posed by the court.

The Shell executives may have realized that the ruling is a harbinger of increased pressures to come and that Shell, which has a long history dating to the 19th century, needs to do more on climate change if it wants to thrive in future decades. 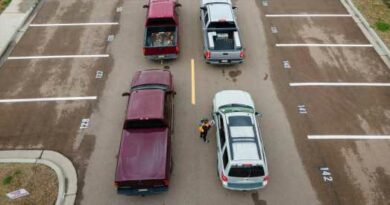 A 'mutant building' in Milan is saving energy and pleasing residents