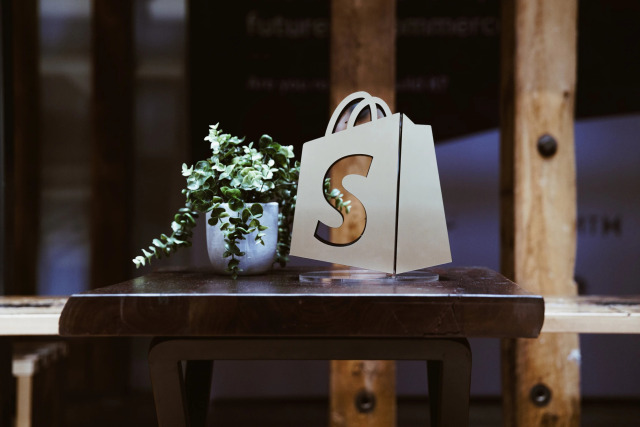 Shopify is giving online voice to the retail multitudes — and gaining real scale and clout in the process.

By offering businesses e-commerce tools and services, the company is perched at a hotspot in fashion right now.

The company’s fourth-quarter net income shot up to $123.9 million from $800,000 a year earlier as revenues increased 94 percent to $977.7 million. Shopify enabled sales with a gross merchandise volume of $41.1 billion.

For the full year, Shopify posted net profits of $319.5 million on revenues of $2.9 billion.

That worked out to a GMV for the full year of $119.6 billion — giving it a hand in sales that exceed the total revenues of Target Corp., where analysts expect to see a top line of just under $93 billion for the year.

On a conference call with analysts, Shopify president Harley Finkelstein declared: “2020 was the year of the entrepreneur. Entrepreneurs worldwide demonstrated grit, meeting the challenges presented by a global pandemic that forced businesses to think completely differently, which also pushed more buyers online.

“Our merchants inspired Shopify to level up and pursue our mission of making commerce better for everyone with even greater energy. I’m proud to say that entrepreneurship is in a better state, and more businesses are surviving the pandemic because of the work that we do here at Shopify, the broken ground across the company in 2020, a number of merchants from early stage entrepreneurs to enterprise level brands use Shopify to launch, and to scale their business.”

The company works with more than 1.7 million merchants around the world.

Indiana college student Pam Milam was killed in 1972. Her family had lost hope. Then DNA solved the case 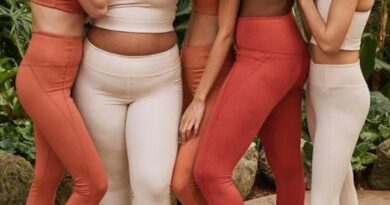 Out of nearly 20 leggings in my closet, internet-famous athleisure brand Girlfriend Collective makes my favorite pair — here's why