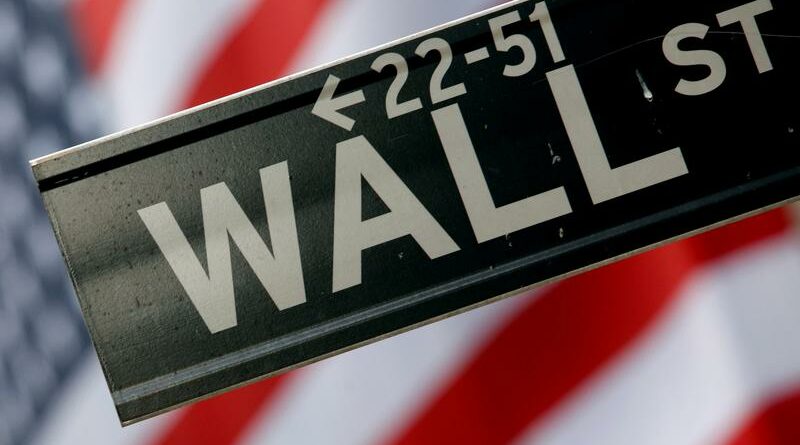 All three major U.S. stock indexes ended the range-bound session near flat or higher, with the S&P 500 and the Dow closing within about 0.5% of record highs.

“We’re in this twilight zone until probably right after the Fourth of July, when we see earnings season kick in,” Nolte added.

The CBOE volatility index, a measure of investor anxiety, touched its lowest level in over a year.

Smallcaps, once again buoyed by the ongoing meme stock retail frenzy, were outperforming their larger counterparts.

Other stocks whose recent explosive trading volumes have been attributed to social media buzz, including GameStop Corp, Bed Bath & Beyond Inc, Workhorse Group and others, ended the session between 7% and 12% higher.

“(Meme stocks) are where the action is, but you flip it over and look crypto and that’s a mess,” Nolte said. “Now the meme stocks are taking over from crypto as the place to be and it’s all a consequence of very easy monetary policy.”

Reports from the U.S. Labor Department and National Federation of Independent Business appeared to confirm a labor shortage even as demand roars back to life, which could put upward pressure on wages, a precursor to wider inflation.

Market participants look to Thursday’s consumer price index data for further clues regarding inflation, and how it could influence the Federal Reserve’s timetable for tightening its monetary policy.

Of the 11 major sectors in the S&P 500, consumer discretionary enjoyed the biggest percentage gain, and utilities suffered the largest loss.

Sales of Tesla Inc’s China-made electric cars jumped in May by 29%, marking a 177% year-on-year increase, according to the China Passenger Car Association. The stock erased initial gains on the news to close down 0.3%.

Boeing Co shares were boosted by Southwest Airlines’ announcement that it had ordered 34 new 737 MAX aircraft, but the planemaker’s shares pared gains to end the session flat.

GameStop, the company most closely associated with the Reddit-driven short squeeze phenomenon, is expected to report quarterly results after markets close on Wednesday.

Advancing issues outnumbered decliners on the NYSE by a 1.74-to-1 ratio; on Nasdaq, a 1.66-to-1 ratio favored advancers.

Volume on U.S. exchanges was 11.82 billion shares, compared with the 10.75 billion average over the last 20 trading days.

‘The Walking Dead’ Is In “Early Stages Of Life,” Per AMC Networks Boss Josh Sapan, But Mixed Q2 Earnings Send Stock Down 5% 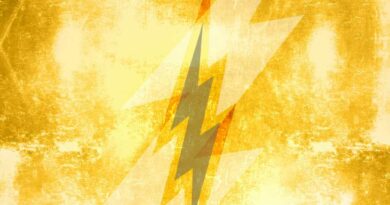 Cramer's lightning round: InterDigital is a 'very good company'