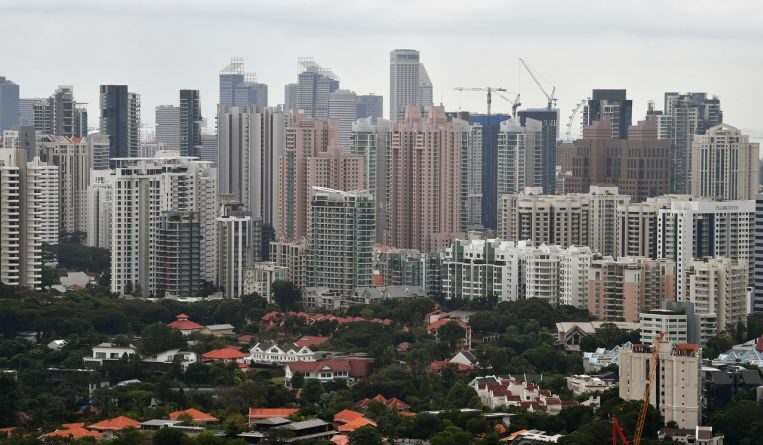 SINGAPORE – Prices of private homes in Singapore rose for a third consecutive quarter, defying the Covid-19 pandemic and a recession.

The overall price index for private residential properties climbed 2.1 per cent in the fourth quarter of 2020, faster than the 0.8 per cent increase in the third quarter, according to flash estimates from the Urban Redevelopment Authority (URA) on Monday (Jan 4).

This is the steepest quarterly increase since the second quarter of 2018 when private home prices rose by 3.4 per cent before property cooling measures hit in July that year.

The price increase in the fourth quarter was driven mainly by the prices of private homes in the rest of central region (RCR) and core central region (CCR), which rose quarter-on-quarter by 4.8 per cent and 3.3 per cent respectively.

Prices in the outside central region (OCR) rose 1.7 per cent, same as the previous quarter.

For the whole of 2020, prices in RCR and OCR increased the most by 5.1 per cent and 3.1 per cent respectively, while prices in CCR decreased by 0.2 per cent.

Some new projects launched in the fourth quarter of 2020 could have driven prices up, said Ms Christine Sun, head of research and consultancy at OrangeTee & Tie.

All these projects were similarly transacted above the $1,547 psf median price for all new condo units in the region in 2020.

Similar price increases were observed at other projects such as Treasure at Tampines, Jadescape and Forett at Bukit Timah, Ms Sun added.

Ms Sun expects overall private home prices to rise by 1 to 4 per cent this year, while projects launched by developers could see faster price rises of 2 to 5 per cent.

“Buyer sentiment may pick up further on the growing vaccine optimism and Phase 3 reopening. A number of blockbuster launches could be released in the luxury and city fringe areas which may uplift the overall price index,” she said.

She noted that there has been “renewed interest” in resale private homes over the past few months and expects resale prices to increase around 1 to 4 per cent for 2021.

Huttons Asia head of research Lee Sze Teck said up to 20 new launches can be expected in the first quarter of this year, with some 9,000 new units and a price increase up to 3 per cent this year.

“Selling prices are expected to edge up because of recent firm land tender prices and higher construction costs because of Covid-19 safety management measures,” he said.

8 tips on mortgages for first-time home buyers, according to an expert 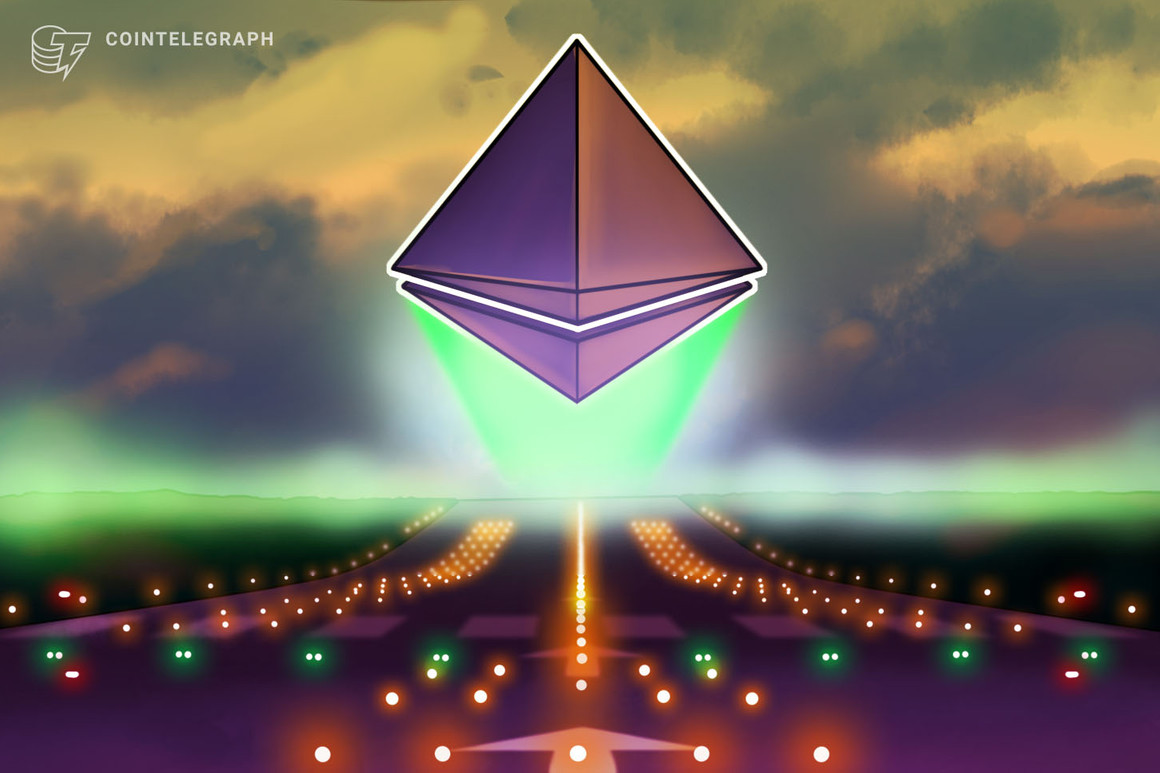