Home » Business » S'pore to chair CPTPP commission in 2022; meeting for Britain's inclusion to be held in a month 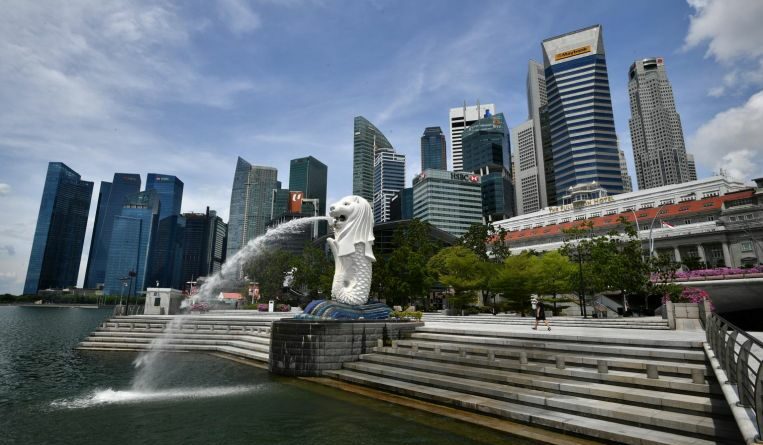 SINGAPORE – Singapore will chair the Comprehensive and Progressive Agreement for Trans-Pacific Partnership (CPTPP) commission next year.

Minister for Trade and Industry Gan Kim Yong represented the Republic at the fifth meeting of the CPTPP commission on Wednesday (Sept 1) that was held virtually.

The meeting was hosted by Japan, who chairs the commission this year, and was attended by ministers and senior officials from the member economies.

The CPTPP is a free trade agreement between 11 countries – Australia, Brunei, Canada, Chile, Japan, Malaysia, Mexico, New Zealand, Peru, Singapore and Vietnam – that removes 95 per cent of tariffs between its members.

The members are working with Britain in preparation for the first meeting of the accession working group, which was set up in June to oversee its inclusion in the CPTPP, the Ministry of Trade and Industry (MTI) said in a statement.

Japan’s Economy Minister Yasutoshi Nishimura also said on Wednesday that member countries of the CPTPP have agreed to hold in about a month a first meeting with Britain to discuss its inclusion.

Japan is the chair of the working group, with Singapore and Australia as vice-chairs.

It also welcomed the entry into force of the CPTPP for Peru later this month – the eighth party to complete its domestic procedures. Brunei, Chile and Malaysia have yet to ratify the agreement.

The CPTPP entered into force on Dec 30, 2018, after six parties ratified the agreement.

The commission expressed hope that the remaining signatories will complete their domestic processes and for the agreement to enter into force for all as soon as possible.

At the meeting, the commission agreed to establish a committee on e-commerce to facilitate the implementation of the trade pact’s e-commerce chapter.

The new committee will promote digitalisation within the region and enable the partnership to play a central role in global rule-making in the e-commerce field.

Said Mr Gan: “As economies work towards recovering from Covid-19, we must tap agreements like the CPTPP to address the emerging trade and business challenges, and capture opportunities of the post-pandemic era.

“These include the promotion of supply chain resilience, participation of small and medium enterprises in the global economy and enabling the growth of the digital economy.”

He added that it is important for CPTPP members to advance the implementation of the trade agreement to realise its full benefits and to expand its membership.

“By doing so, we can strengthen the premise of the CPTPP as a viable pathway towards the free trade area of the Asia-Pacific,” Mr Gan said, adding that Singapore looks forward to working with members to leverage the trade pact to facilitate economic recovery and advance cooperation in digital and green initiatives. 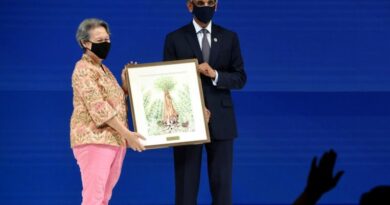