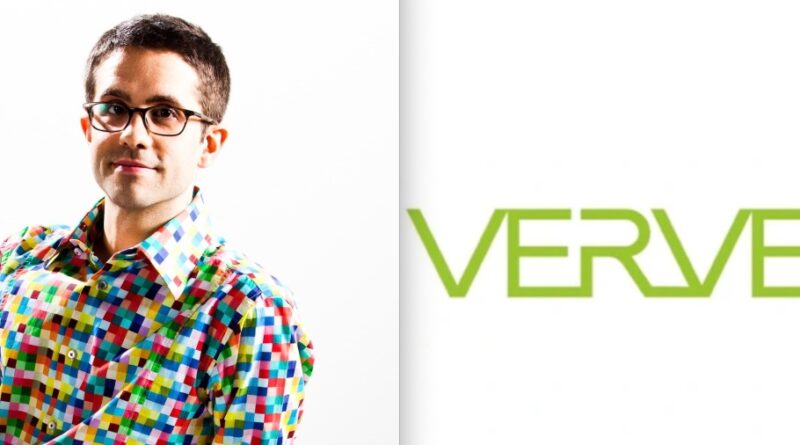 EXCLUSIVE Stage director and choreographer Chase Brock, who choreographed the Broadway productions of Be More Chill and Spider-Man: Turn off the Dark, has signed with Verve for representation in all areas.

Brock recently choreographed Be More Chill‘s West End transfer, and in 2019 choreographed the Public Works/Free Shakespeare in the Park production of Disney’s Hercules.

Brock made his Broadway debut at age 16 in the original cast of Susan Stroman’s revival of The Music Man. His other choreography credits include William Inge’s Picnic on Broadway, and the North American, German and Japanese productions of Disney’s The Hunchback of Notre Dame.

Brock also serves as the Artistic Director of Brooklyn-based The Chase Brock Experience, where he has created over 30 original works of dance theater during the past 15 years, including The Girl with the Alkaline Eyes with original score and scenario by Eric Dietz, American Sadness to the songs of Gabriel Kahane, Vivaldi’s The Four Seasons with text by David Zellnik, Mirror Mirror with an original score by Michael John LaChiusa, Mission: Implausible with an original score by Joshua Rosenblum, The Song That I Sing; Or, Meow So Pretty to recordings by The New Christy Minstrels and Whoa, Nellie! to Nellie McKay’s album Obligatory Villagers.

Off Broadway, Brock’s work includes directing Live And In Living Color! starring Mo Rocca and Ana Gasteyer and From Camelot to California: The Worlds of Lerner and Loewe, and regional highlights include directing The Music Man, The Nutcracker, and The Night They Intended Champagne. Other career highlights include serving as on-screen theater director for the Fiddler on the Roof episode of Kristin Bell’s Encore! Disney+ series, choreographing Dash & Lily (Netflix), Roméo et Juliette for The Metropolitan Opera and Great Performances, many works of political satire for Last Week Tonight with John Oliver on HBO, the video game Dance on Broadway for Nintendo Wii and PlayStation Move, and several ballets for New York Theatre Ballet. 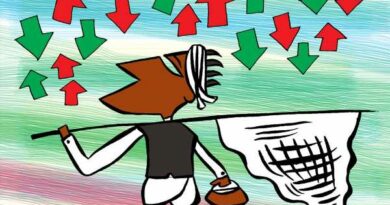 The 5 major drivers for Indian equities in 2021

Senate infrastructure bill cracks down on crypto tax reporting. How it may affect investors 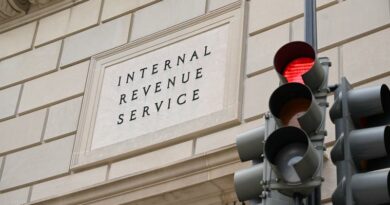