Home » Business » States With the Most Hate Groups 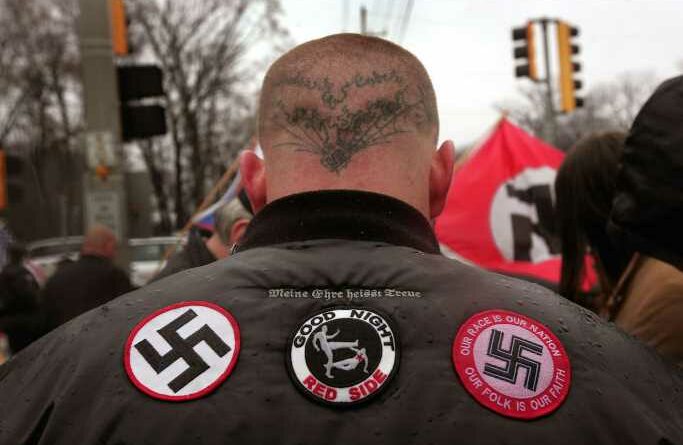 Following the violent insurrection that took place at the U.S. Capitol on Jan. 6, investigators have looked into the role hate and extremist groups may have played in the attempt to overturn the results of the 2020 election.

Several prominent members of the far-right group the Proud Boys have been charged with conspiracy after prosecutors said they planned and funded the storming of the Capitol. The organization is one of the newest hate groups in the country, as designated by the Southern Poverty Law Center. FBI and Department of Homeland Security officials raised concerns at a 2020 Senate hearing that extremists across the ideological spectrum, including white supremacists, pose a threat to public order and national security.

The number of hate groups in America peaked in 2018, at 1,020 such organizations. In 2020, that number declined to 838 — equivalent to 2.5 hate groups for every million people. In some states, the concentration of hate groups is far greater.

24/7 Wall St. reviewed data from the Southern Poverty Law Center, a legal advocacy organization with a focus on civil rights, to identify the states with the most hate groups per capita.

Though the number of hate groups has decreased in the last few years, these groups have become scattered and difficult to track as they communicate online through encrypted platforms. There are many other people who harbor white nationalist, anti-Semitic, anti-Muslim, neo-Nazi, anti-LGBTQ, and other extremist views and who are not official members of any specific hate group.

States with outsized shares of hate groups tend to have several characteristics in common. Most states on this list are not very racially diverse and are home to higher shares of residents identifying as white alone and to lower shares of foreign-born residents than the comparable national averages. States with high concentrations of hate groups also tend to have low median household incomes and high poverty rates. These are America’s richest and poorest states.

Boohoo Thrives Under Lockdown With Shares and Sales Both Soaring 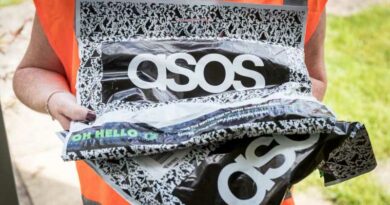