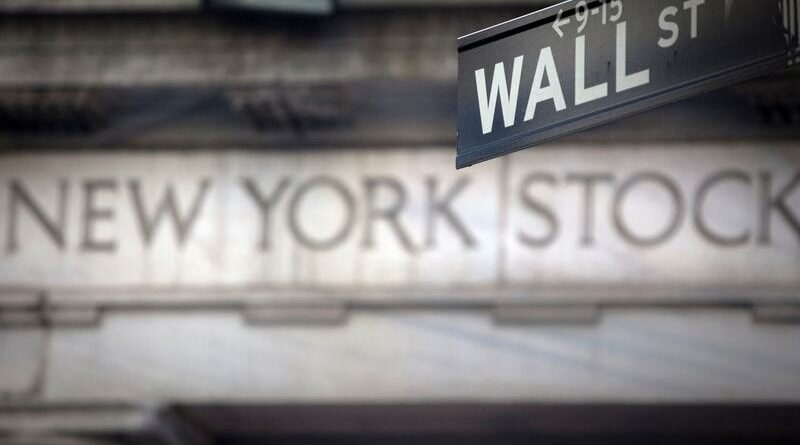 LONDON (Reuters) – Global shares dipped back from record highs on Tuesday as investors digested news of U.S. consumer prices rising by the most in 13 years, reinforcing expectations of tapering by the U.S. Federal Reserve.

The consumer price index rose 0.9% last month, the largest gain since June 2008, after advancing 0.6% in May, the Labor Department said.

“It was a very, very strong number…,” said Kathy Lien, managing director at BK Asset Management in New York. “It kind of reinforced the Fed taper story and the dollar has been consolidating for the front of the week and I think this was the kick that it needed to renew its gains.””

MSCI’s all-country equity index dipped slightly, having touched a record high earlier in the day. The pan-European STOXX 600 index was flat after hitting a record high in early trading.

S&P e-mini futures extended slight losses and were last off 0.3%, pointing to a soft open on Wall Street.

Investors are navigating a busy week, with the onset of U.S. earnings season and a testimony by Federal Reserve Chair Jerome Powell, which will also be scrutinised for any indications on the timing of potential U.S. tapering.

“We have clearly seen a (new) round of corrections of the technology sector, which places a heavy weight on Hong Kong’s stock market, due to concerns over a new round of regulatory crackdown following the probe into Didi. Against this backdrop, there is room for a short-term rebound,” said Zhang Zihua, chief investment officer at Beijing Yunyi Asset Management.

The S&P 500 banks index climbed 1.3% ahead of quarterly earnings reports this week from major banks. JPMorgan Chase rose over 1% and Goldman Sachs rallied more than 2%, fuelling the Dow’s gains.

The next question is whether company earnings will support Wall Street’s run higher.

S&P 500 companies’ earnings per share for the June quarter are expected to rise 66%, according to IBES data from Refinitiv. JPMorgan, Goldman Sachs, Bank of America and other big banks kick off results from Tuesday.

In the short term, equity markets have “considerable support from earnings revisions”, said Michel Iglesias del Sol, managing director, Investment Strategy Advisory, Kempen Capital Management, who expects this season to mark the peak of the earnings rebound in the United States, with Europe likely to peak in coming months.

“Equity valuations are high when compared to historical levels, but not when you compare them with other asset classes,” he said.

Concerns that increasing Delta variant cases around the world could derail a global economic recovery have fuelled appetite for safe-haven U.S. Treasuries. The benchmark U.S. 10-year bond yield fell last week to a five-month low of 1.25%.

While markets have since stabilised, yields are not far off last week’s lows at 1.3577%.

Euro zone government bond yields have fallen in line with U.S. Treasuries in recent weeks, and are running close to their lowest levels since early April.

The U.S. dollar currency index rose after the data and was last up 0.4% at 92.541 against a basket of major currencies.

South Africa’s rand dropped to a three-month low, slipping 1.2% to 14.4000 against the dollar, as violence escalated over the jailing of former president Jacob Zuma. 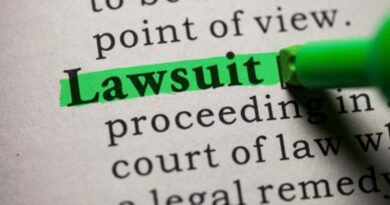