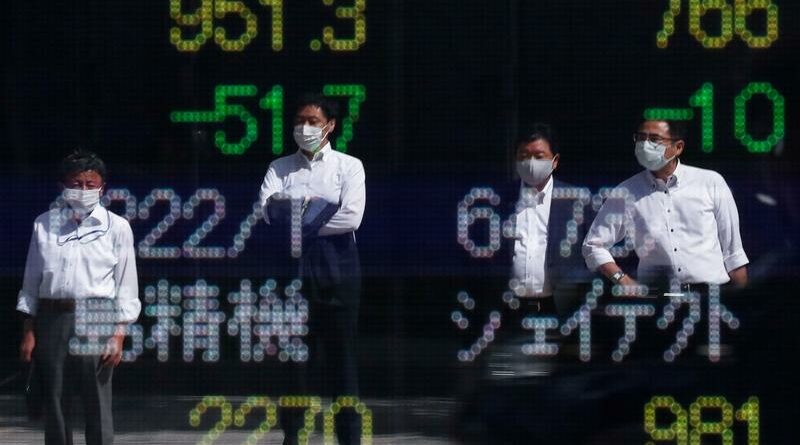 SYDNEY (Reuters) – Stocks fell and headed for their largest weekly drop in nearly two months on Friday, while safe haven assets such as bonds and the yen rallied as a new virus variant added to swirling concerns about future growth and higher U.S. interest rates.

FILE PHOTO: Passersby wearing protective masks are reflected on an electronic board displaying stock prices outside a brokerage amid the coronavirus disease (COVID-19) outbreak, in Tokyo, Japan, September 29, 2021. REUTERS/Issei Kato

The variant, detected by scientists in South Africa, may be able to evade immune responses and has prompted Britain to hurriedly introduce travel restrictions on South Africa.

“The trigger was news of this COVID variant…and the uncertainty as to what this means,” said Ray Attrill, head of FX strategy at National Australia Bank in Sydney. “You shoot first and ask questions later when this sort of news erupts.”

Little is known about the new variant. However scientists told reporters it has “very unusual constellation” of mutations, concerning because they could help it evade the body’s immune response and make it more transmissible.

British authorities think it is the most significant variant to date and worry it could resist vaccines.

Moves in Treasuries were sharp at the open in Tokyo – following the Thanksgiving holiday – as yields quickly pulled back some of the week’s gains. Benchmark 10-year yields fell 5 basis points to 1.5927%.

The moves come against a backdrop of concern about COVID-19 outbreaks driving restrictions on movement and activity in Europe and as markets aggressively price rate rises next year in the United States. 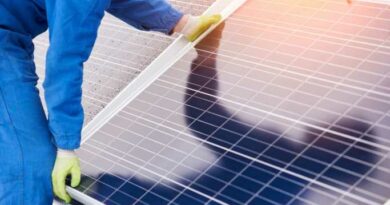