Home » Business » Student loan payments keep getting delayed. Will the debt ever be forgiven? 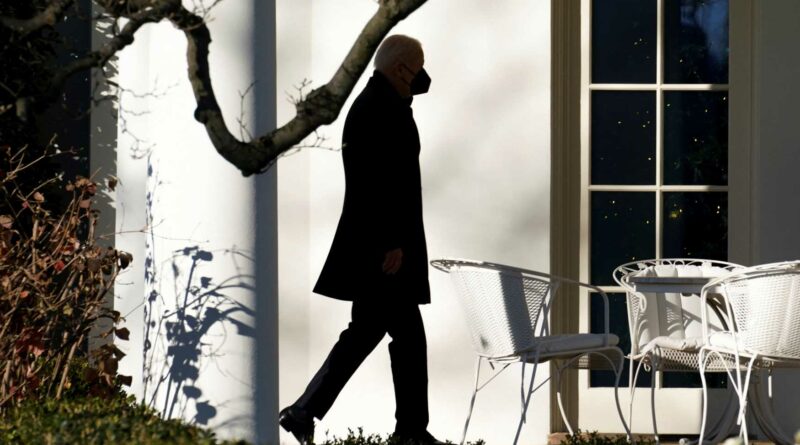 When Scott Heins heard that the Biden administration was giving student loan borrowers another three months before they'll have to start making their payments again, he had mixed feelings.

On one hand, the freelance photographer in Brooklyn, New York, doesn't know how the fast-spreading omicron variant of Covid-19 will impact his work, and so getting a little more time is a relief. More than a decade after graduating college, he still owes more than $20,000.

Yet the repeated extensions are just a kind of spot treatment on a national crisis, Heins said. A year into Joe Biden's presidency, Heins is disappointed the chief executive hasn't moved to forgive student debt. On the campaign trail, Biden promised to cancel at least $10,000 per borrower.

"I don't see student loan debt as something that there's a way out of, or a way around," Heins, 33, said. "My sights are set on what our political leadership is going to do."

More from Personal Finance:
Overspending, uncertainty could spoil holiday travel fun
How to slash what you spend at the pump for holiday driving
Bus lines woo travelers with affordable first-, business-class routes

When the pandemic first hit the country in March 2020, the U.S. Department of Education announced that it was offering the millions of Americans with student debt the ability to press the pause button on their loan payments without interest accruing. Research shows nearly all borrowers accepted.

That relief was supposed to last just six months, but nearly two years later, and after five additional extensions, three of which were under Biden, the pause is still in effect. Most recently, the White House announced it was pushing out the break until May.

"We know that millions of student loan borrowers are still coping with the impacts of the pandemic and need some more time before resuming payments," Biden said in a statement on Dec. 22.

But the fact that so many borrowers say they're still not ready to start their payments again should signal to the administration that stronger action is needed, advocates say, and that student loans have only become a bigger burden to Americans than before.

Prior to the public health crisis, outstanding student loan debt had surpassed $1.7 trillion, outpacing credit card and auto debt. The average monthly bill was around $400, and nearly 1 in 4 borrowers were either in delinquency or default on their education loans.

"Why restart payments at all?" Katrina vanden Heuvel, a columnist for The Washington Post, recently asked. She went on to say that much of Biden's agenda is in jeopardy, including the derailment of the Build Back Better spending bill, and that loan forgiveness is something he could do without Congress.

"Biden should act now," vanden Heuvel said. "Canceling student debt is as strategically smart as it is morally urgent."

Senate Majority Leader Chuck Schumer, D-N.Y., and other Democrats have also recently repeated their call on the president to wipe out the debt.

Critics of a student debt jubilee say it would be unfair to those who didn't borrow or paid off their loans and wouldn't significantly stimulate the economy because college graduates tend to be higher earners more likely to redirect their monthly bill to savings rather than spend more.

Biden has also framed student loan borrowers as more well-off than other Americans.

In an interview with columnist David Brooks of The New York Times in May, Biden said "the idea that you go to Penn [State] and you're paying a total of 70,000 bucks a year and the public should pay for that? I don't agree." Later, at a CNN town hall, he said that it didn't make sense to cancel loans "for people who have gone to Harvard and Yale and Penn."

Advocates point out that it's largely a myth that people with student debt — particularly those struggling with it — have the benefit of a prestigious education behind them. Indeed, fewer than 1% of borrowers attended an Ivy League college.

Biden has asked the Education Department and the U.S. Department of Justice to review his legal authority to clear the loans without Congress. The results have not been made public yet.

In the meantime, many borrowers are likely getting impatient.

"Disappointment in the lack of movement on broad student loan forgiveness may hurt Democrats prospects for the mid-term election, unless they act," said higher education expert Mark Kantrowitz. 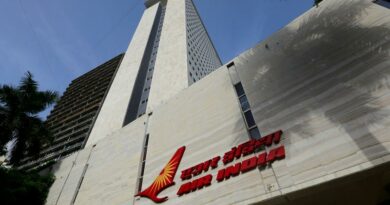