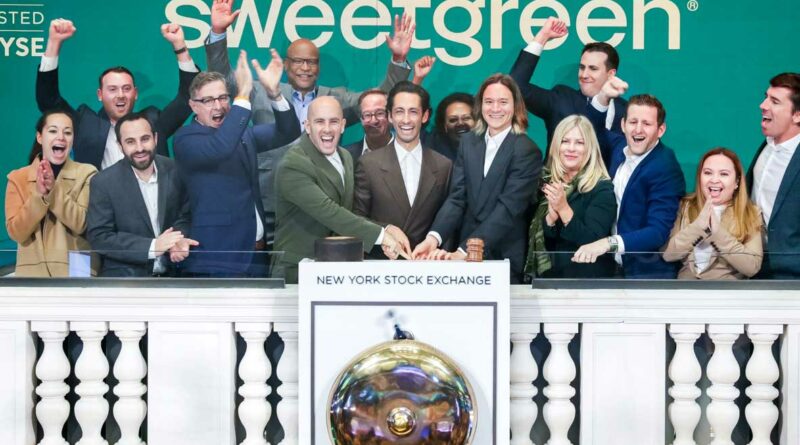 In a year that was hot for restaurant IPO stocks, one of the late entries may have a more exciting year ahead, building a new category and showing the power of tech investments.

After a rough 2020, restaurant stocks performed better this year as vaccinations and loosened restrictions lifted investors' confidence in the segment. Swept up in that optimism, five restaurant companies, including Krispy Kreme and Dutch Bros, chose to go public through initial public offerings with mixed results.

Sweetgreen only debuted in mid-November, and it hasn't even had the chance to report quarterly earnings yet. The salad chain priced its initial public offering at $28 a share. The stock soared 76% in its first day of trading but has since fallen 35% amid fears over the omicron variant. Still, some are excited about the stock and its future.

"Sweetgreen is in the early stages of creating a new category in the restaurant industry, an opportunity that comes along roughly once every decade following the IPO's of [Starbucks] in 1992, [Chipotle Mexican Grill] in 2006 and [Wingstop] in 2015," Cowen analyst Andrew Charles wrote in a note to clients on Dec. 13.

Sweetgreen is the first fast-casual salad chain to go public, but it likely won't be the last. A flurry of other competitors, like Chop't, Just Salad and Dig, wait in the wings with millions of dollars from fundraising.

Goldman Sachs analyst Jared Garber initiated the stock as a buy with a $48 per share price target, saying that the company is at the forefront of technological innovation and integration in the restaurant industry, despite its small size. More than two-thirds of Sweetgreen's sales come from digital transactions, and the company bought robotics company Spyce earlier this year.

For Sweetgreen investors, the main question is whether the company can expand outside its core coastal urban markets into the suburbs before its rivals become a larger threat to its market share. Morgan Stanley analyst John Glass also wrote in a note to clients that Sweetgreen's unprofitability could be a concern for some investors, given that the majority of publicly traded restaurants are profitable.

It's expected that 2022 will bring more exciting IPOs for the restaurant industry. P.F. Chang's was reportedly in talks to go public, and Panera Bread said in November that it's planning to return to the public markets. 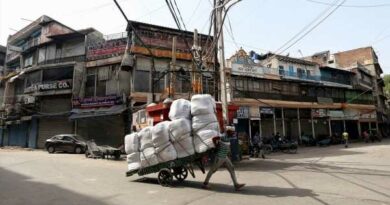 ‘Economy is getting a Covid 2.0 shock’