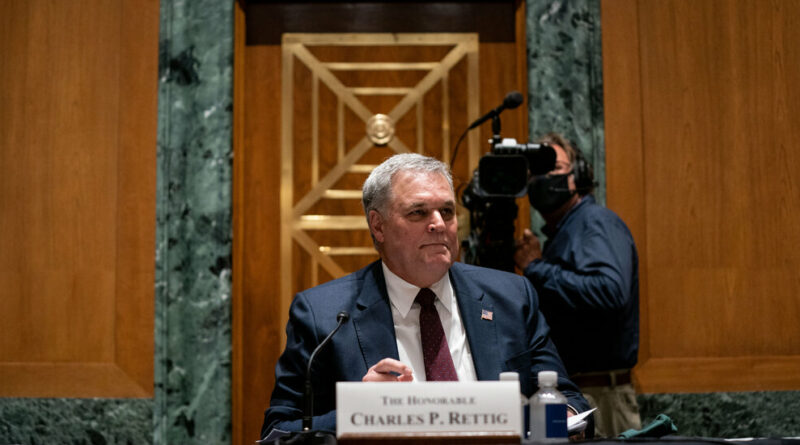 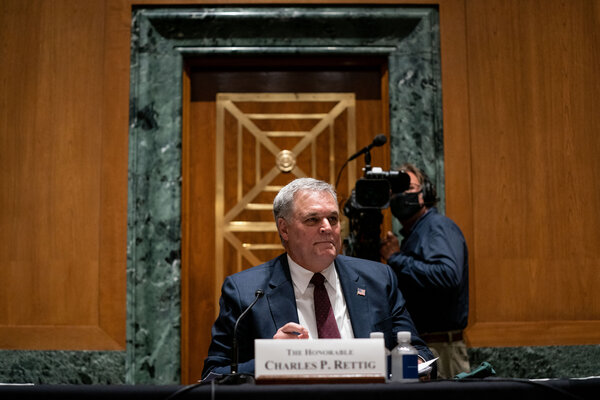 The United States is losing approximately $1 trillion in unpaid taxes every year, Charles Rettig, the Internal Revenue Service commissioner, estimated on Tuesday, arguing that the agency lacks the resources to catch tax cheats.

The so-called tax gap has surged in the last decade. The last official estimate from the I.R.S. was that an average of $441 billion per year went unpaid from 2011 to 2013. Most of the unpaid taxes are the result of evasion by the wealthy and large corporations, Mr. Rettig said.

“We do get outgunned,” Mr. Rettig said during a Senate Finance Committee hearing on the upcoming tax season.

Senator Ron Wyden of Oregon, the Democratic chairman of the committee, called the $1 trillion tax gap a “jaw-dropping figure.”.

“The fact is that nurses and firefighters have to pay with every paycheck and so many highfliers can get off,” Mr. Wyden said.

Mr. Rettig attributed the growing tax gap to the rise of the $2 trillion cryptocurrency sector, which remains lightly regulated and has been an avenue for tax avoidance. He also pointed to foreign-source income and the abuse of pass-through provisions in the tax code by companies.

The size of I.R.S.’s enforcement division has declined sharply in recent years, Mr. Rettig said, with its ranks falling by 17,000 over the last decade.

The spending proposal that the Biden administration released last week asked for a 10.4 percent increase above current funding levels for the tax collection agency, to $13.2 billion. The additional money would go toward increased oversight of tax returns of high-income individuals and companies and to improve customer service at the I.R.S. 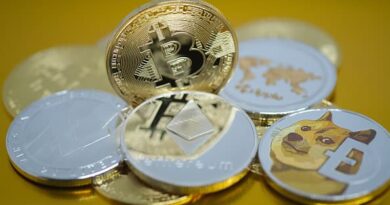 Before you buy dogecoin, consider these 3 things 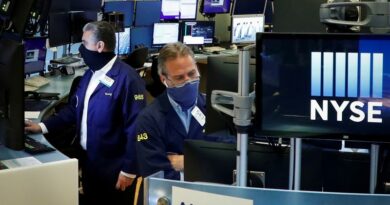