Home » Business » The American City With the Most $1 Million Homes 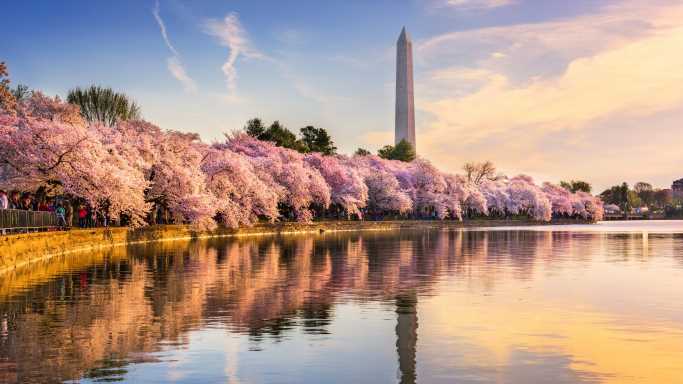 The real estate market in the U.S. over the last three years has been unprecedented, and there may not be another like it ever again. In late 2019, a prosperous economy and low unemployment rate contributed to a strong housing market. Already in 2020, markets nationwide had many $1 million homes, and many have joined their ranks since. In San Jose, California, the American city with the most $1 million homes, nearly 53% of homes are valued at least that much.

The housing market was first brutally undercut when the COVID-19 pandemic hit. GDP dropped sharply from April 2020 until nearly the end of the year. Unemployment in April 2020 reached a post World War II high. Then, as the economy has recovered home prices have soared again.

The market recently hit the point where home prices have jumped 20% many months compared to the same month the year before. The carefully followed S&P Case-Shiller report showed that, in April, home prices nationwide moved up by 20.4% compared to the same price a year ago. Craig J. Lazzara, managing director at S&P DJI, commented: “We continue to observe very broad strength in the housing market, as all 20 cities notched double-digit price increases for the 12 months ended in April.” In one of the cities — Tampa — prices rose 35.8%.

There are several specific reasons home prices have risen so fast. The first is that mortgage rates for 30-year fixed loans dropped below 3%, which made housing for many Americans more affordable. (Those days are over. Mortgage rates are now closer to 6%.)

Many Americans have also become more mobile, as the COVID-19 pandemic facilitated work-from-home culture. People who were able to work from home were also able to move to places that they thought had better quality of life and better home values. Certainly, thousands of people from expensive coastal cities like New York and San Francisco moved to less expensive cities inland. (Not just housing prices are surging, rents are soaring too. These are the 25 cities where rent is skyrocketing.)

The price surge across the nation took median home prices above $400,000 for the first time. The number of homes worth $1 million or more also rose. (These are the 15 cities with the most overpriced housing markets.)

LendingTree recently released a report titled “Million-Dollar Markets: These Metros Have the Largest Share of Homes Valued at $1 Million-Plus.” LendingTree examined U.S. Census Bureau’s data from the 2020 American Community Survey to find the percentage of homes worth over $1 million in the 50 largest U.S. cities. Across these markets, only 4.71% of homes carried a $1 million price tag in the five years ending in 2020.

The four markets with the highest percentage of $1 million homes are among California’s largest and most prosperous cities. San Jose, home of Silicon Valley, tops the list with 52.89% of owner-occupied homes worth above $1 million. It is followed by San Francisco at 43.37%, Los Angeles at 18.55%, and San Diego at 13.52%. 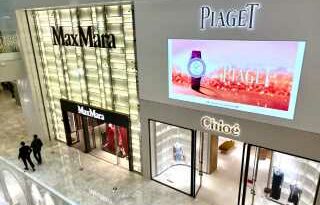