Home » Business » The Most Expensive US County to Buy a Home 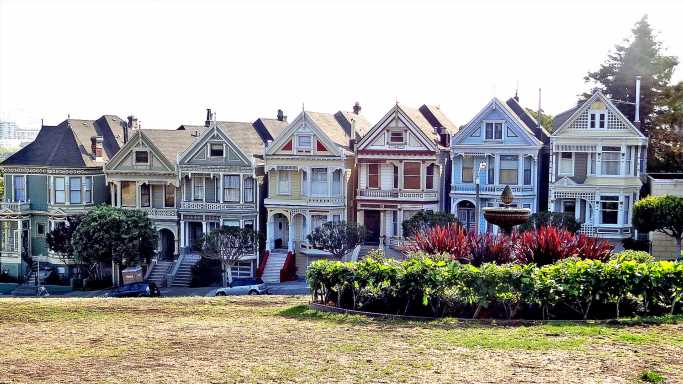 Residential real estate prices in the United States have soared. Data from the carefully followed S&P/Case-Shiller U.S. National Home Price Index and research firms like CoreLogic show that, in some cities, home prices have risen by double digits from 2020. U.S. home prices have surged for a number of reasons. One is that mortgage rates are near historic lows. Another is that middle-class and upper-class incomes were mostly not damaged by the COVID-19 pandemic. In fact, incomes between these groups have often been helped by things like the rising stock market. Yet another reason home prices have risen in many places is that people who can work from home have relocated from expensive cities to less expensive ones with better “standards of living.”

One thing that has not changed with the rise in prices is that some markets are much more expensive than others. Large cities on the east and west coasts tend to have high prices. Old industrial cities in the Midwest tend to have home prices that are much lower.

Using data on median home value from the U.S. Census Bureau, 24/7 Wall St. identified the most expensive county in which to buy a home in the United States. Our analysis includes counties and county-equivalents, such as independent cities. Counties with less than 1,000 housing units were not considered. Most of the counties on our list of finalists are in the western United States, including 18 in California alone. Home values in a given area are often a reflection of what residents can afford.

The most expensive county in which to buy a home is San Francisco County, California. Here are the details:

To determine the most expensive county in which to buy a home in the nation, 24/7 Wall St. reviewed five-year estimates of median owner-occupied home values from the U.S. Census Bureau’s 2019 American Community Survey ACS.

Of the 3,220 counties or county-equivalents, 3,142 had boundaries that fell within one of the 50 states or the District of Columbia.

Counties were excluded if owner-occupied median home values were not available in the 2019 ACS, if there were fewer than 1,000 housing units or if the sampling error associated with a county’s data was deemed too high.

The sampling error was defined as too high if the coefficient of variation (a statistical assessment of how reliable an estimate is) for a county’s owner-occupied median home value was above 15% and greater than two standard deviations above the mean coefficient of variation for all counties’ owner-occupied median home values. We similarly excluded counties that had a sampling error too high for their population, using the same definition.

The remaining 3,044 places were ranked based on their owner-occupied median home values. To break ties, we used median monthly housing costs with a mortgage.

Additional information on median monthly housing costs with a mortgage, the share of owner-occupied housing units that have a mortgage, rates of homeownership and median household income are also five-year estimates from the 2019 ACS.

Click here to see all the most expensive U.S. counties in which to buy a home. 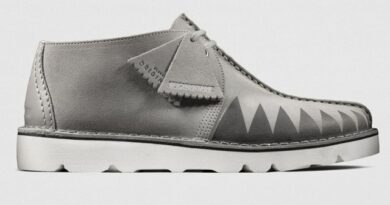