Home » Business » The Tory government is ‘failing to tackle fraud’ 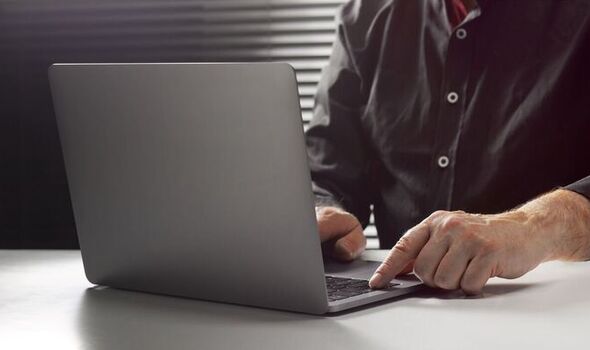 It still does not know the full scale of the threat to individuals and businesses and has yet to develop an effective cross-department strategy, according to the National Audit Office (NAO).

It first sounded the alarm in 2017, reporting that the Government, law enforcement and industry had “overlooked” fraud. The NAO then demanded an urgent response.

Since then fraud cases have rocketed. Some 3.8 million were recorded in the year to June, up 12 perent on the March 2017 figure of 3.4 million.

Scams are now the largest category of crime in England and Wales – accounting for 41 percent of crimes against individuals. It was 30 percent five years ago.

The Home Office is responsible for preventing and reducing fraud, in partnership with the National Crime Agency, police and other Government departments.

It also works with the finance, technology and telecoms sectors, and international partners.

The latest NAO report found “significant gaps” in the Home Office’s understanding of the threat, as it has no reliable estimate of the cost of fraud to businesses.

It also has limited intelligence on who commits it and allows it to happen, by action or inaction. On top of that, it is hindered by a lack of influence.

The Government has launched different strategies covering fraud and economic crime – from cyber security and anti-corruption to serious and organised crime. But the approach is disorganised and there is no declared goal.

He said: “Its approach has lacked clarity of purpose, it does not have the data it needs to understand the full scale of the problem, and it is not able to accurately measure the impact of its policies.

“The Home Office must be vigorous in leading a cross-Government response informed by a thorough understanding of what works in combatting fraud.” 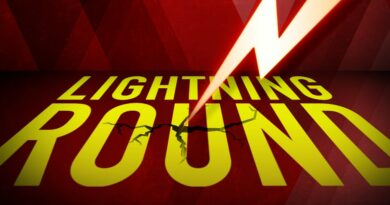 Cramer's lightning round: These are the two smartest cannabis plays 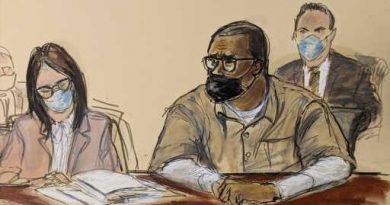 Fed's Powell must signal a more aggressive stance on rates at Jackson Hole or stocks will tumble, James Bianco warns