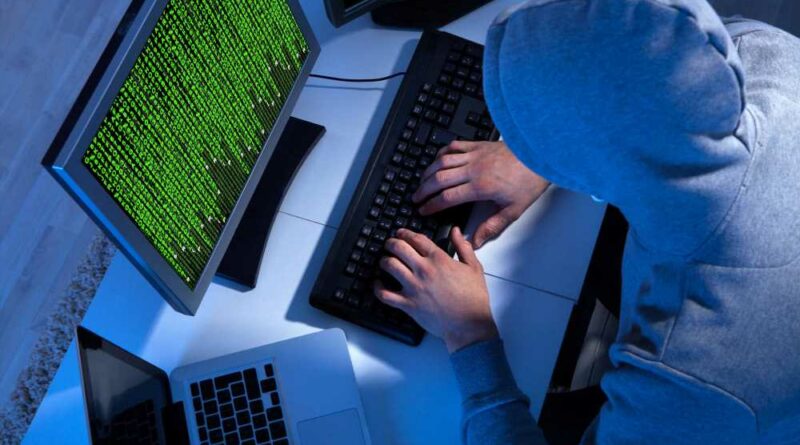 Brian Nguyen says he "unexpectedly woke up" on Friday to see that he'd lost nearly $470,000 he had invested in a crypto project, he tells CNBC Make It.

Nguyen admits that he didn't investigate the project thoroughly prior to investing. "We, in crypto, tend to have a 'buy first, do research later,' mentality," he says.

It is currently unclear what exactly happened with the project that Nguyen invested in.

It appears that the project, called AnubisDAO, raised $60 million with the sale of its token, ANKH.

(A DAO is a decentralized autonomous organization that runs on blockchain technology. Simply put, "a DAO is an internet community with a shared bank account," Cooper Turley, an investor and builder of several popular DAOs, previously told CNBC Make It. While Anubis identified itself as a DAO, the details of the project and its purpose are unclear.)

According to Nguyen and others who say they invested in AnubisDAO, the entirety of the $60 million in funds were transferred and went missing.

Some think it could be phishing attack, where attackers typically send emails with links prompting the entry of holder's private keys. Others believe it could be a "rug pull," a common type of crypto scam where developers abandon a project and leave with investors' funds — though there is currently no concrete evidence of that.

AnubisDAO did not immediately respond to CNBC Make It's request for comment.

The token sale began on Thursday and ended on Friday, during which Nguyen invested six figures worth of ether, he says. (CNBC Make It could not independently confirm the investment is associated with Nguyen's name.)

Though he wasn't involved with the project's development and had little information about it, he says AnubisDAO was appealing to him because it marketed itself in a similar way to other dog-inspired cryptocurrencies like dogecoin or shiba inu, which have surged in popularity lately.

The sale being on Copper Launch, a well-known crowdfunding mechanism, also added some legitimacy, Nguyen says.

And Nguyen says he heard the AnubisDAO had support from a popular, pseudonymous crypto influencer called 0xSisyphus, whom Nguyen respects, he says.

"So, I had some conviction on the buy."

0xSisyphus has also since tweeted about putting out a 1,000 ether (or about $4 million) bounty to help find the lost funds.

0xSisyphus did not immediately respond to CNBC Make It's request for comment.

After people began tweeting and talking about losing their money on Reddit, the AnubisDAO tweeted that the incident was a result of an "unforeseen error with Copper [Launch]."

In response, Copper Launch said it hadn't been compromised, "but the Anubis team seems to have compromised their admin keys," or a string of letters and numbers similar to a password used to unlock access to a holder's cryptocurrency.

Copper Launch tweeted that any entity can use its crowdfunding mechanism, explaining that a launch on its platform isn't an endorsement of the project. "That being said, mistakes happen even w/ great projects and teams. Internet money isn't always easy. We're wishing the @AnubisDAO team and community all the best," Copper wrote.

Unfortunately, losing money in such crypto investments is not uncommon. If it is a scam or phishing attack, it's unlikely funds will be returned, though it isn't impossible.

This is in part why experts generally deem cryptocurrency to be a risky, volatile and speculative investment. When it comes to investing in decentralized finance, or DeFi, applications or tokens, experts recommend to only invest what you can afford to lose.

Don't miss: ‘People have been participating without understanding the risks’: Here’s what to know about cryptocurrency-based DeFi

China’s Manufacturing Contracts As Factories Shutdown Due To Coronavirus