Home » Business » This group of stocks is on the cusp of another breakout, Oppenheimer says 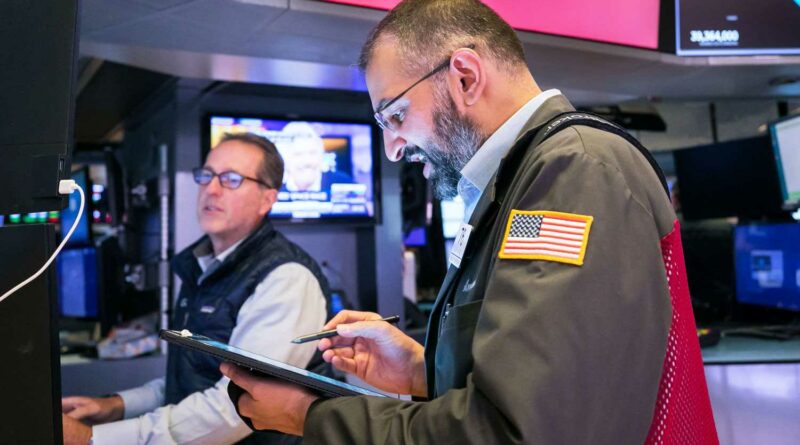 Momentum stocks have picked up speed to begin the week.

The MTUM ETF, which holds stocks such as Alphabet and Tesla, led markets on Monday and has beaten the S&P 500 in the early innings of August. This marks a comeback — the MTUM ETF has risen 12% this year, trailing the market's 18% gain.

"Over the prior year the momentum factor has underperformed," Oppenheimer technical analysis chief Ari Wald told CNBC's "Trading Nation" on Monday. "We think that is consistent with a new bull market when investors gravitate towards the most beaten-up cyclicals. However, we've done some work and published some studies showing that this is the point in the cycle when momentum reclaims its leadership."

The MTUM ETF has begun to turn higher against the broader market on a relative basis, a move Wald sees as indicative of even more gains. There is one name he says is especially representative of this move.

"We like Square here, which is also emerging higher and breaking out to the upside after really mostly range-bound trading for much of 2021," he said.

"You've seen it break out to new highs and that breakout, if you simply assume the same trend will maintain its trajectory, can get it to about $220, and that's very significant upside from here," Stockton said during the same interview.

"I would argue that it's also associated with growth outperformance of late, so we've seen a lot of sort of high growth stocks break out above short-term resistance levels, and I think that's in part carrying over to this momentum or MTUM ETF, and that should foster additional follow through and additional outperformance," said Stockton.

Short Sellers Move to the Sidelines on Solar Stocks, Jump on One Alt Energy Stock 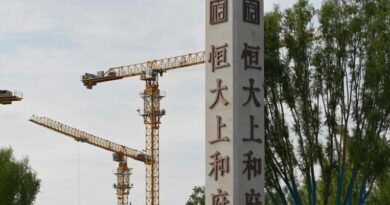