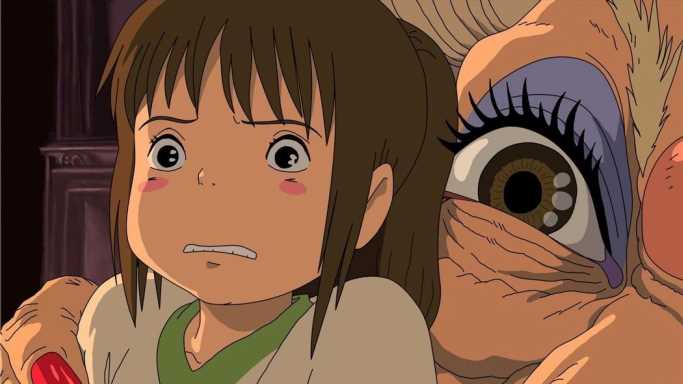 The 2000s proved that animated movies are not just for children. With computer-generated imagery (CGI) effects improving, animated films like “Finding Nemo” and the Shrek series brought family-friendly entertainment to the forefront, leading the Academy Awards to add a category for Best Animated Feature in 2001.

The highest-grossing movie of the decade was the largely CGI film “Avatar.” It grossed over 2.7 billion dollars worldwide, making it one of the biggest worldwide box office hits of the past 20 years.

Using ratings from Internet Movie Database and Rotten Tomatoes, 24/7 Tempo has picked the best movie you will remember if you grew up in the 2000s. A surprising number of the finalists were animated.

The 2000s were also a huge decade for fantasy lovers. The biggest box office successes from 2000 to 2009 were sci-fi, fantasy and superhero-themed, including all three films from director Peter Jackson’s Lord of the Rings series, which each grossed over 300 million dollars in the United States.

Christopher Nolan’s Batman film, “The Dark Knight,” grossed over 500 million, making it the biggest superhero movie of the decade.

The best movie of the 2000s was “Spirited Away,” which was released in 2001. It was directed by Hayao Miyazaki and starred Daveigh Chase, Suzanne Pleshette, Miyu Irino and Rumi Hiiragi. Its total domestic box office gross was $10.0 million, which put it at 1,123 out of 1,350 movies released in the 2000s.

To identify the best movie you will remember from the 2000s, 24/7 Tempo reviewed the 3,912 movies that had at least 50,000 reviews on IMDb or Rotten Tomatoes. For the 1,147 of these movies that were released in the 2000s, we calculated an index of each movie’s IMDb rating, Rotten Tomatoes audience score and Rotten Tomatoes Tomatometer score. All ratings were weighted equally. Supplemental data on domestic box office came from industry data site The Numbers. Data was collected in April 2021. Each movie’s stars and directors came from IMDb. Box office gross was ranked out of the 1,350 movies released in the 2000s for which we had box office data.

Click here to read about all the best movies of the 2000s.

This couple spent 7 months visiting every U.S. national park—here's how they did it