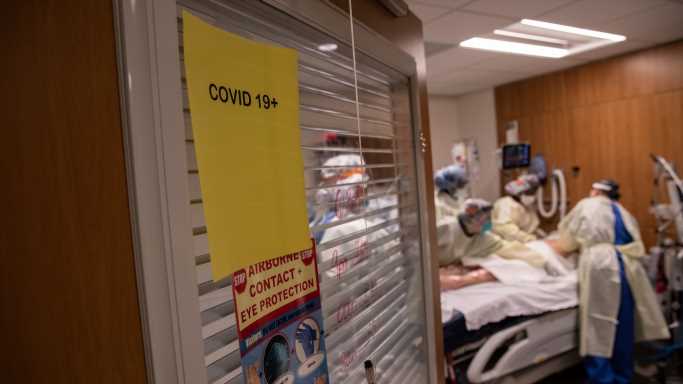 The U.S. has reported more than 48.7 million confirmed COVID-19 cases as of December 7. More than 782,000 Americans have died of COVID-19 — the highest death toll of any country.

The virus has spread throughout the country in a way that has been difficult to predict, surging in one region, then showing signs of improvement, and then reappearing in other regions. Though local outbreaks may ebb and flow, the current surge in cases has been felt nearly nationwide, leading to new travel restrictions and business closures around the country.

The coronavirus has spread to different parts of the country in different stages throughout the pandemic. In the spring, the worst hit states were in the Northeast, as New York City became the epicenter of the nation’s crisis. The virus spread to states throughout the Sun Belt in the summer, and hit states in the Midwest and West during the fall. Now, nearly every state is categorized as a COVID-19 hotspot, according to definitions based on new cases per capita from the nonprofit health organization Kaiser Family Foundation.

While the nation’s largest metropolitan areas were hit hardest in the early months of the pandemic, nearly every city has suffered from the virus. Outbreaks are particularly likely to occur in places where large numbers of people tend to congregate, leaving cities with high concentrations of colleges, correctional facilities, and nursing homes particularly at risk.

To determine the metropolitan area in each state with the highest number of COVID-19 cases per capita, 24/7 Wall St. compiled and reviewed data from state and local health departments. We ranked metropolitan areas according to the number of confirmed COVID-19 cases per 100,000 residents as of December 7. Data was aggregated from the county level to the metropolitan area level using boundary definitions from the U.S. Census Bureau. Population data used to adjust case and death totals came from the U.S. Census Bureau’s 2019 American Community Survey and are five-year estimates. 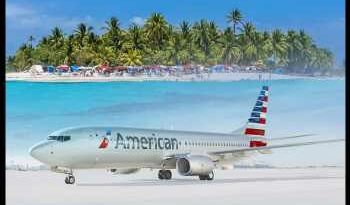