Home » This Is the Largest Employer in America’s Largest State 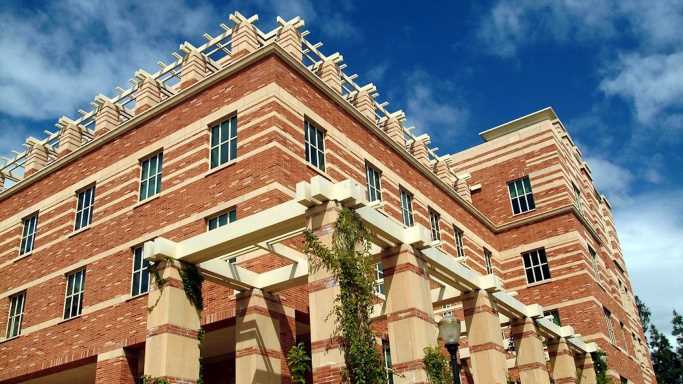 While millions of Americans lost their jobs during the COVID-19 pandemic, the largest U.S. corporations and organizations continued to employ tens of thousands of workers.

24/7 Wall St. reviewed the most recent employment figures for nonprofits and private and publicly held companies using company press releases, government data, business journals, local media reports and statements from company representatives to determine the largest employer in each state. Then we looked specifically at the largest state by population, which is California.

Federal and state governments tend to employ more Americans in a given state than any private company. Government employees may work directly for government departments or for other organizations, such as public universities. We, therefore, considered such public employees separately. For instance, a number of public university systems rank as the top employers in their state.

While large schools and health care companies employed many thousands of people, roughly 2.5 million Americans worked for either Walmart or Amazon. In most states, Walmart employed at least 20,000 people, and in half of all states, Amazon employed more than 10,000 people. Many of the jobs these companies offer have little or no prior work or educational requirements. While this makes them accessible to nearly anyone in the workforce, these jobs do not tend to pay high wages.

California’s population is 39,512,223, or about 12% of the national total. The largest employer there is the University of California System, which employs 216,200.

Note that, in determining the largest employer in each state, military bases were excluded from the list. In some cases, the employment count of a hospital network primarily located in a state included a small portion of out-of-state employees. If the network was determined to be mostly in-state, we kept the total employment figure when a state-specific employment count could not be determined.

It also should be noted that many employers do not publish employment counts. For the companies in the overall list, we included our best estimates based on research and publicly available information.

Click here to see the largest employer in each state.

Virginia Beach victims remembered with songs and sermons at vigils