Home » Business » This Is the State With the Worst Bullying Problem 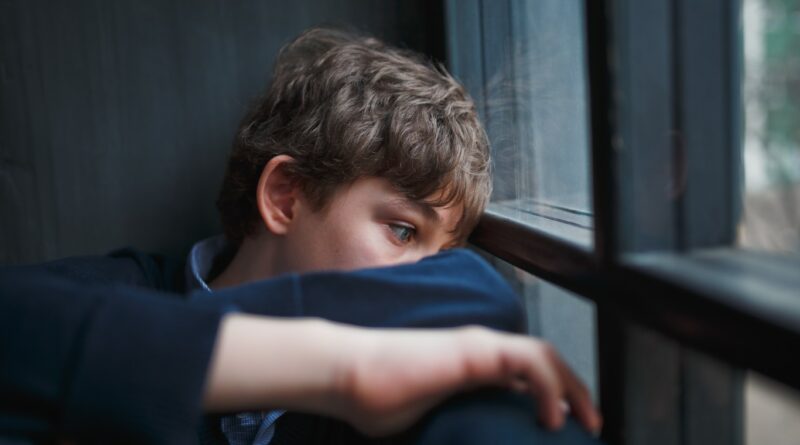 The effects of bullying can be severe. Various studies say that it can cause anxiety, depression, low self-esteem and disrupted sleep patterns. Children are sometimes ashamed of being bullied and keep incidents from their parents, which can make the problem worse. And the problem is widespread. Some data show that as many as 20% are bullied over the course of their childhoods.

The rise in social media usage likely has led to an increase in cyberbullying. While bullying is rarely the primary cause of suicide, peer-on-peer aggression can have serious and long-lasting effects on child development, including experiencing depression, low self-esteem, self-harming behaviors and even substance abuse later in life.

The prevalence of bullying varies throughout the United States. To determine the state with the most reported cases of bullying at school, 24/7 Tempo reviewed the share of high schoolers who were bullied on school property in 2018, the latest year for which data is available, from the CDC’s Youth Risk Behavior Survey.

Though any child, regardless of background and living situation, can be a victim of bullying, students who identify as LGBTQ, as well as children with disabilities, may be at a higher risk. State-level data for these groups was available only in a handful of states and thus were not included in our analysis.

Currently, there is no federal law that directly addresses bullying. In some cases, when bullying is based on race, national origin, sexual orientation or gender identity, bullying may constitute harassment and schools may be legally obligated to address it.

Alaska is the state where the most children are likely to be bullied. Here are the details:

Methodology: To determine the state with the most reported cases of bullying at school, 24/7 Tempo reviewed data on bullying from the Youth Risk Behavior Survey. Data was available for 43 states. The seven states without available data (Delaware, Indiana, Minnesota, Oregon, Vermont, Washington and Wyoming) were not included in the analysis.

Click here to see all the states with the worst bullying problem.

JPMorgan Banked Millions for Ghislaine Maxwell, as It Had for Epstein