Home » Business » This Is The Worst R-Rated Movie Ever 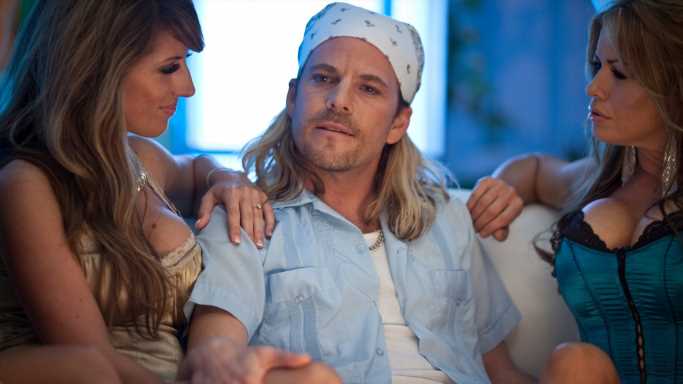 Studios understand that once a movie falls into the R-rated category, its potential audience automatically shrinks. However, that has not stopped studios from releasing these and sometimes finding large demand for them. Recent R-rated successes, according to Box Office Mojo, are “Deadpool” which brought in $363 million in domestic ticket sales, and “American Sniper” which brought in $350 million. “American Sniper” is the most successful movie ever made by Clint Eastwood, based on ticket sales.

Like every other category, R-rated movies can be critical failures. R-rated movies are no exception. The level of talent aimed at the R-rated category is broad. Some have been made by famous directors and starred famous actors. Others are films almost no one has ever heard of.

The worst R-rated movie ever made is Bucky Larson: Born to Be a Star released in 2011. Here are some details:

Click here to read The Worst R-rated movies ever made 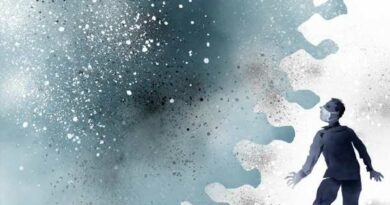