Home » Business » This State Has the Worst Highways in America 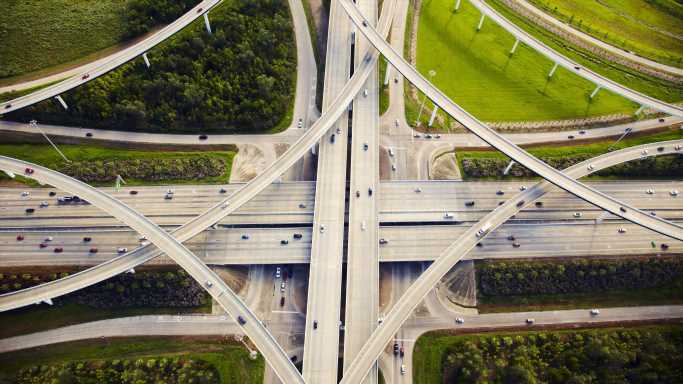 The federal Infrastructure Investment and Jobs Act, passed by Congress on Nov. 6 of last year,, will provide money to, among other things, rebuild 20,000 miles of road and 10,000 bridges. Among the calculations of the plan is that one in five miles of major highway in the United States is in poor condition. This is certainly the case with the largest major road network in America: the Dwight D. Eisenhower National System of Interstate and Defense Highways, also known as the Interstate Highway System. The first parts of this were built in 1956. (The system encompasses many of the longest roads in America.)

Several think tanks and engineers’ groups issue reports on the state of America’s infrastructure, usually with a focus on roads, bridges, tunnels, water and sewage systems, and airports. One of the most highly regarded of these is the Libertarian Reason Foundation’s Annual Highway Report. The 26th annual edition of the report was released recently, and it names New Jersey as the state with the worst highways in America. (Perhaps surprisingly, the Garden State isn’t home to any of America’s 50 worst cities to drive in.)

Using data from 2019 and 2020, the report looks at state-controlled highways. In sum, the report says, “State-controlled mileage encompasses the state highway systems, state-agency toll roads, some ferry services, and smaller systems serving universities and state-owned properties. It includes the Interstate System, the National Highway System, and most federal-aid system roads.”

The report uses 13 yardsticks to create a final ranking for each state. These include state financial disbursements for roads and bridges, disbursements for maintenance, analysis of both urban and rural roads, pavement condition, and structurally deficient bridges.

Click here to see the states with the worst highways, ranked best to worst

North Dakota topped the list for best highways, followed by Virginia, Missouri, and Kentucky. The state with the highest score – indicating the worst overall performance ranking – is New Jersey. It fell last in almost every measure of disbursements and near the bottom of the rankings for urban congestion. 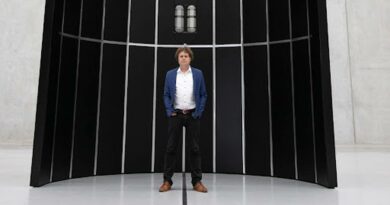