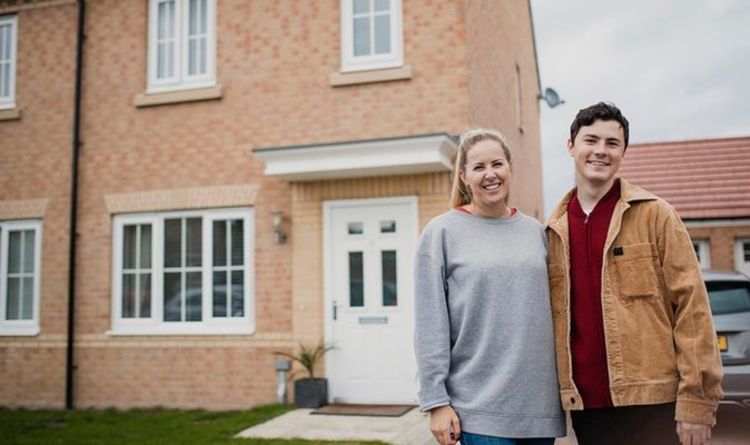 The leading developer has agreed to remove terms from its leasehold contracts that cause ground rents to double in price every 10 years. There have been numerous reports of buyers caught out by the clauses including one case of a family in Cornwall who bought a flat for £117,000 from Taylor Wimpey in 2009 but say they were not told about the doubling ground rent. After 10 years it increased to £500 and by 50 years would stand to have increased to £8,000 a year. As a result those with doubling ground rent clauses have often struggled to sell or get a mortgage on their home.

The CMA believes over 10,000 leaseholds are affected.

Taylor Wimpey, and rival developers Countryside, Barratt Developments and Persimmon Homes, have been under investigation by the CMA over possible unfair contract terms and possible mis-selling.

As a result of today’s decision Taylor Wimpey leaseholders will now see ground rents remain at their original amount and will not increase over time.

The developer has previously begun operating a Ground Rent Review Assistance Scheme which helped leaseholders convert their 10-year doubling clause into increases based on inflation tracker the Retail Price Index.

Under today’s agreement though these leaseholders will also see their ground rent fixed to the original price.

The CMA said it: “Believes that the original doubling clauses were unfair terms and should therefore have been fully removed, not replaced with another term that increases the ground rent.”

Andrea Coscelli, Chief Executive of the CMA, added: “This is a huge step forward for leaseholders with Taylor Wimpey, who will no longer be subject to doubling ground rents.

“These are totally unwarranted obligations that lead to people being trapped in their homes, struggling to sell or obtain a mortgage.

“I hope the news they will no longer be bound into these terms will bring them some cheer as we head into Christmas.”

“This settlement will help to free thousands more leaseholders from unreasonable ground rent increases and other developers with similar arrangements in place should beware, we are coming after you.”

In cases where Taylor Wimpey has sold the freehold on, it will help leaseholders to get doubling clauses removed at no extra cost through liaising with the current freeholder and making a financial contribution when the clauses are removed.

CEO of Taylor Wimpey, Pete Redfern said: “Taylor Wimpey has always sought to do the right thing by its customers, shareholders and other stakeholders, and we are pleased that today’s voluntary undertakings will draw this issue to a full
close, within our original financial provision.”

The developer’s share price rose just under one percent following the announcement.

The CMA is now continuing investigations into Barratt Developments who are the only developer not to have settled so far with Countryside and Persimmon closing their cases earlier this year.

Mr Coscelli warned: “Other developers and freehold investors should now do the right thing for homeowners and remove these problematic clauses from their contracts.

“If they refuse, we stand ready to step in and take further action – through the courts if necessary.”

U.S. Pledges Up to $2.1 Billion for Sanofi, GlaxoSmithKline Covid Vaccine 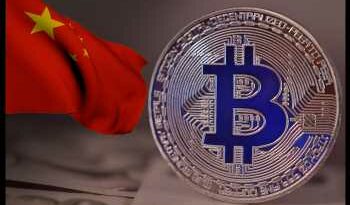