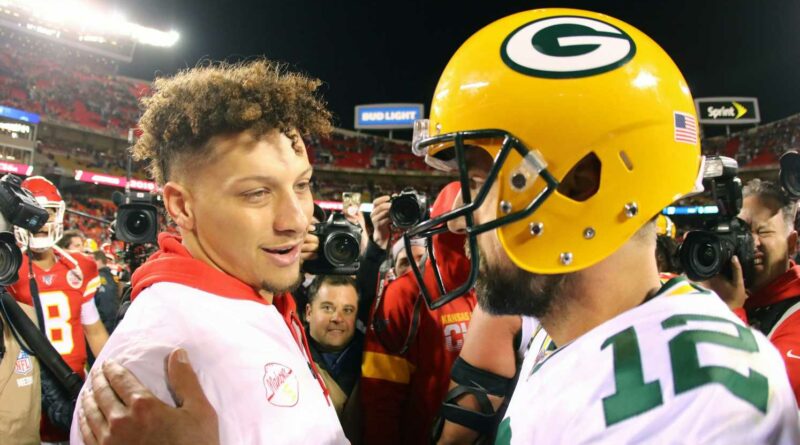 The NFL draft is less than two weeks removed from its completion. The first real action won't begin for nearly four more months. And yet, it's somehow already time to look ahead to next season.

On Wednesday, the NFL released its full-regular season schedule for 2021, the first year in which the league will have a 17-game format. And even though the matchups were already known, the firming up of the timing and sequencing of all 32 teams' slates brought renewed hope for many fan bases.

Not all 272 games will be captivating, but there are plenty of intriguing matchups on deck for next season. Here are the 10 must-see NFL games for 2021:

Maybe the game itself won't live up to the unparalleled level of hype it is bound to face. Still, the reunion of Tom Brady and Bill Belichick – not to mention Rob Gronkowski – will produce the most anticipated NFL regular-season game in years. While neither the quarterback nor the coach seem likely to play into the hype, it's hard to write this contest off as just one of 17 for either side – especially since it could be the lone time Brady and Belichick square off against one another.