Home » Business » Top altcoins of 2021: FIVE cryptocurrencies that gained the most value this year 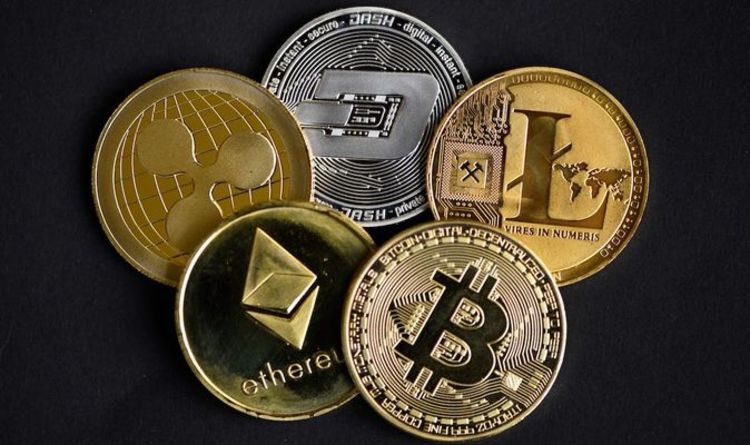 Altcoins have stolen this spotlight on the cryptocurrency market in 2021, inspiring frantic buying and selling at several points. Those that performed the best managed to increase their value by thousands of points and earned people millions. Others hoping to follow in their footsteps stumbled, however, meaning the success was limited to a chosen few.

Although not as well known as some others on the list, Solana was one of the cryptocurrency market’s top performers.

DOGE became one of the best-known altcoins this year, thanks, at least in part, to Elon Musk.

The eccentric Tesla CEO has endlessly popularised the coin, leading to peaks and sometimes troughs on several occasions.

Cardano is one of the more unique tokens on the market and employs a proof of stake feature in transactions.

The last nine months have proven particularly fruitful for the coin.

Currency exchange company Binance released its own coin this year.

So far, it hasn’t matched up to many of its competitors, but it has grown exponentially.

Ethereum is another token that braved a tumultuous 2021 but managed to cushion its position compared to others.

The London Hard Fork, which simplified its trading procedure, generated additional interest that has held steady since the summer. 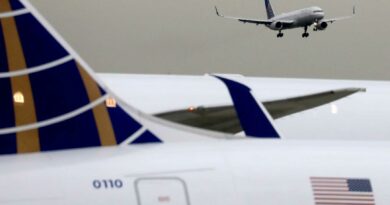