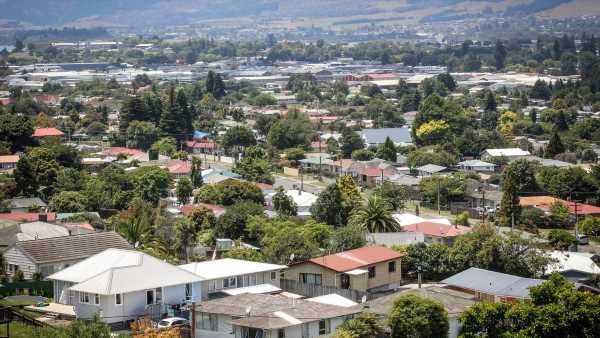 A dramatic halt in house-price growth predicted by Treasury, the Government’s chief economic adviser, was based on “judgment” rather than a firm economic model, and was not subject to Treasury’s quality control process.

Green MP Green MP Chlöe Swarbrick said Treasury’s explanation of its modelling was “blatantly opaque, offering no meaningful information and insight”. She wants officials hauled before the committee in person to explain how it works.

National’s housing spokeswoman Nicola Willis has joined forces with Swarbrick in calling for an in-person explanation, saying Treasury’s answers to written questions on how it calculates house price increases “create more questions than they answer”.

Treasury informed MPs on Parliament’s Finance and Expenditure Committee this week that its house price forecasts were based on “a degree of judgment”, rather than a stand-alone economic model.

Swarbrick has been trying to get the committee to look into how Treasury and the Reserve Bank forecast house price growth, given those forecasts are used to inform Government policy. National and Act have backed that call, but Labour refuses to allow it – effectively vetoing any attempt to haul officials before the committee.

Committee chair Duncan Webb has so far refused to allow officials to brief the committee in person, saying if MPs wanted to get information about how Treasury’s model worked, they could do so in writing. Willis and Swarbrick did just that, but both now say Treasury’s written responses to questions from the committee have only strengthened the case for a proper in-person briefing.

The way Matai works is that it forecasts house price growth to be based on things like the long-term growth of house prices, the “fair value” of a house, interest rates, and population growth.

But layered over the top of this modelling was a bit of economic guesswork, which Treasury called “a degree of judgment”.

Treasury’s judgment calls were called on particularly when it forecast that the Government’s dramatic housing package would bring house price growth almost to a halt.

Officials said they made “judgments” of how buyers would respond to the housing package, and “assumptions” about how the Government’s final package, which is currently out for consultation, would actually work.

The judgments are not made in the dark. Treasury said that it looks at “monthly housing market developments from Reinz, CoreLogic and other property market commentators,” and it also takes some data from Stats NZ and the Reserve Bank.

Willis said Treasury needed to front up about its judgments.

“What informs these “judgments”? Who influences it? Have they learnt anything from wildly inaccurate forecasts in the past? Officials should have the opportunity to explain themselves and the Government should have nothing to fear from this scrutiny,” Willis said.

Swarbrick has now written to Finance Minister Grant Robertson, asking him to make officials available to the committee to answer questions. But getting those officials to appear before the committee would require getting Labour MPs onside.

Robertson said he was confident in the forecasts from Treasury, noting that the Reserve Bank, which does its own, independent forecasts, came to much the same conclusion.

Despite the significance of the forecasts to Government policy, Treasury told the committee the numbers were not put through its usual process of peer review. Normally, ahead of the Budget, “a small external panel of economists who are familiar to recent developments in the domestic and international economies” are invited to give feedback and challenge Treasury on the forecasts.

Instead, thanks to the Government delivering the housing package so close to Budget day, Treasury finished its housing forecasts after the panel of experts met, meaning there wasn’t time to give feedback ahead of the numbers being published at the Budget in May. 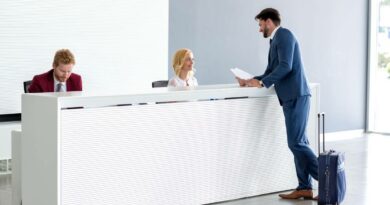