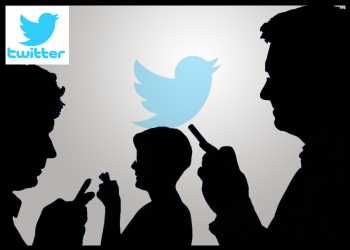 Social media platform Twitter (TWTR) suffered an outage on Thursday morning as thousands of users across the world were welcomed with an error message.

Starting around 8 AM ET, tens of thousands of users reported outages on Downdetector, an online platform that provides users with real-time information about the status of various websites and services.

Twitter Support posted an update: “Some of you are having issues accessing Twitter and we’re working to get it back up and running for everyone.”

However, about an hour later, the outage was fixed for many users. At around 12:30 ET Twitter announced that the issue has been resolved.

“And we’re back! We had some trouble with our internal systems that impacted many of you globally. Twitter should be up and running as expected — sorry for the interruption,” Twitter Support team tweeted.

Meanwhile, early this week, Twitter sued SpaceX and Tesla CEO Elon Musk in an attempt to force him to complete his agreement to acquire the social media company in a $44 billion deal.

Musk had terminated his deal to acquire Twitter, claiming that the social media giant failed to comply with its obligations in the merger agreement. Musk’s legal team claimed that Twitter did not provide Musk with relevant business information. Musk previously wanted to assess Twitter’s claims that about 5% of its monetizable daily active users are spam accounts. 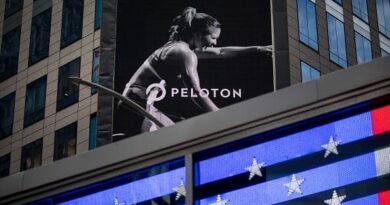