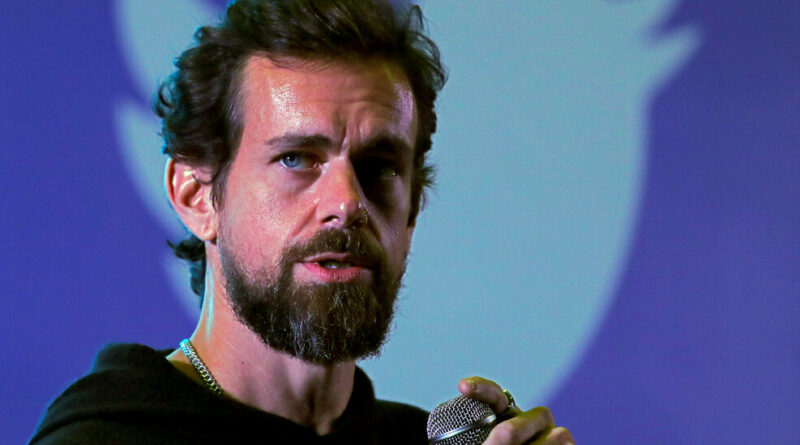 Twitter said on Tuesday that its revenue in the fourth quarter last year was $1.29 billion, a 28 percent increase from the previous year and slightly above Wall Street expectations. Profit for the quarter was $222 million, bolstered by a turnaround in income after a significant drop in ad spending earlier in 2020.

The company lost $1.14 billion for the year, but the fourth-quarter improvement indicated that Twitter has largely recovered from the dip in advertising revenue in the early days of the pandemic.

Although advertisers have returned to Twitter and revenue from ads has increased, investors have worried that Twitter’s advertising features are not keeping pace with social media competitors like Facebook and Snap.

Twitter’s daily active users who saw ads grew 26 percent to 192 million in the fourth quarter, one million less than analysts had anticipated.

Twitter said it had improved its so-called direct response advertising products, and on Monday, the company unveiled several revamped ad products. But it could face another hurdle when Apple debuts a new version of its mobile operating system this year that includes privacy changes that could limit the way advertisers track consumers.

“I expect Twitter will have to address the elephant in the room: Apple’s iOS 14 update and how that affects their ad targeting,” said Jessica Liu, a senior analyst at Forrester.

Twitter could also face questions about its decision to drop former President Donald J. Trump from the platform in January. Mr. Trump was one of Twitter’s most prominent users and attracted a large audience, and some analysts wondered if his absence would result in a decline in users. But Twitter said that daily active users had increased in January.

“2020 was an extraordinary year for Twitter,” Jack Dorsey, Twitter’s chief executive, said in a statement. “We are more proud than ever to serve the public conversation, especially in these unprecedented times.”