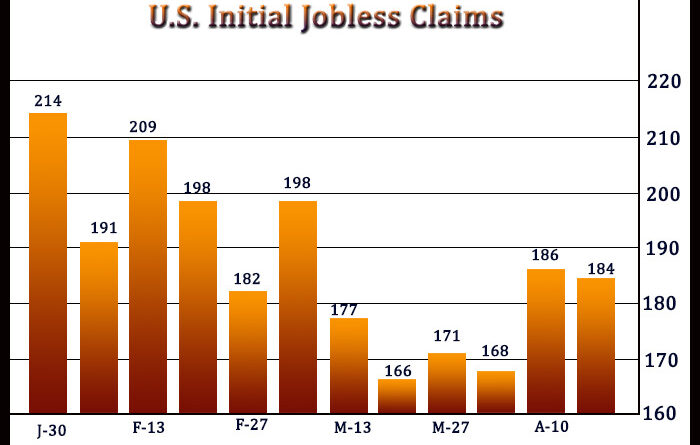 The Labor Department released a report on Thursday showing a slight decrease in first-time claims for U.S. unemployment benefits in the week ended April 16th.

Economists had expected jobless claims to dip to 180,000 from the 185,000 originally reported for the previous week.

“We expect initial claims to remain below 200k in the weeks ahead, as employers, who continue to struggle to attract and retain workers, will keep layoffs to a minimum,” said Nancy Vanden Houten, Lead U.S. Economist at Oxford Economics.

She added, “Even as the economy slows in response to high inflation and rising interest rates, we expect employers will be more likely to slow the pace of hiring than to let go of workers.”

Meanwhile, the Labor Department said the less volatile four-week moving average rose to 177,250, an increase of 4,500 from the previous week’s revised average of 172,750.

The report also showed continuing claims, a reading on the number of people receiving ongoing unemployment assistance, fell by 58,000 to 1.417 million in the week ended April 9th, hitting the lowest level since February 1970.

“We think continued claims can decline from these revised levels as job growth continues and as more workers return to the labor markets,” said Vanden Houten. 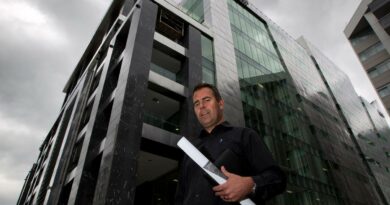 GE's stock hasn't done this since 1987, and it looks like a sell signal, trader says