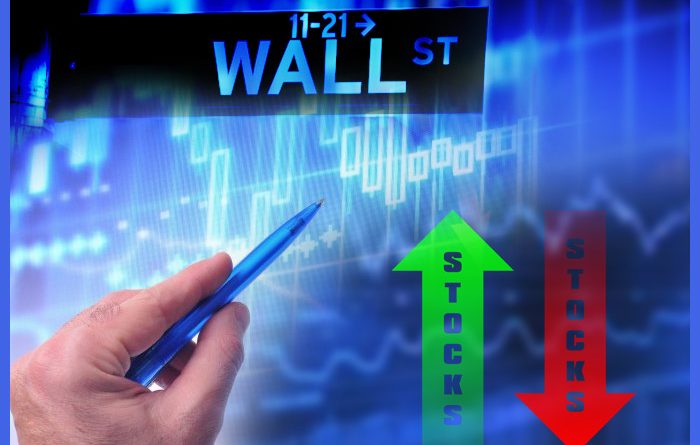 After an initial move to the upside, stocks have shown a lack of direction over the course of morning trading on Friday. The major averages have pulled back off their early highs, with the Nasdaq slipping into negative territory.

The initial strength on Wall Street partly reflected a positive reaction to upbeat earnings news from some big-name companies.

Apparel retailer Gap (GPS) has moved sharply higher after unexpectedly returning to profitability in the third quarter on sales that exceeded analyst estimates.

Semiconductor equipment maker Applied Materials (AMAT) has also moved to the upside after reporting fiscal fourth quarter results that beat analyst estimates on both the top and bottom lines and providing upbeat guidance.

Buying interest has waned over the course of the morning, however, with some disappointing U.S. economic data weighing on the markets.

The National Association of Realtors released a report showing a substantial decrease in existing home sales in the month of October.

Existing home sales decreased for the ninth consecutive month, resulting in a 28.4 percent nosedive compared to the same month a year ago.

A separate report released by the Conference Board showed a much bigger than expected decrease by its reading on leading U.S. economic indicators in the month of October.

The Conference Board said its leading economic slumped by 0.8 percent in October after falling by a revised 0.5 percent in September. Economists had expected the index to decrease by 0.4 percent, matching the drop originally reported for the previous month.

Noting the index fell for the eight straight month, Ataman Ozyildirim, Senior Director, Economics, at The Conference Board, said the data suggests the economy is “possibly in a recession.”

Despite the lackluster performance by the broader markets, networking stocks have moved sharply higher on the day, resulting in a 2.5 percent surge by the NYSE Arca Networking Index.

Significant strength is also visible among airline stocks, as reflected by the 1.9 percent jump by the NYSE Arca Airline Index.

Utilities and tobacco stocks are also seeing notable strength, while energy stocks are under pressure amid a steep drop by the price of crude oil.

In overseas trading, stock markets across the Asia-Pacific region turned in a mixed performance during trading on Friday. Japan’s Nikkei 225 Index edged down by 0.1 percent, while South Korea’s Kospi inched up by 0.1 percent.

Meanwhile, the major European markets have all moved to the upside on the day. While the U.K.’s FTSE 100 Index is up by 0.4 percent, the French CAC 40 Index and the German DAX Index are both up by 0.9 percent.

In the bond market, treasuries have fluctuated over the course of the morning and are currently seeing modest weakness. Subsequently, the yield on the benchmark ten-year note, which moves opposite of its price, is up by 2.2 basis points at 3.797 percent. 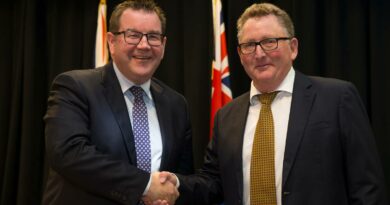