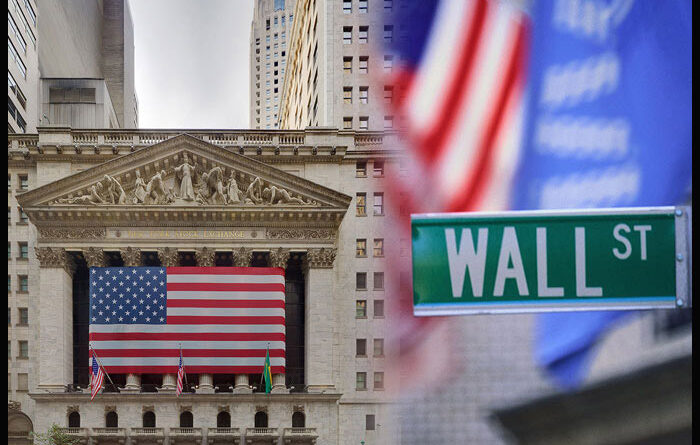 Reflecting a mixed reaction to the latest batch of earnings news, stocks are showing a lack of direction in morning trading on Wednesday. The major averages have been bouncing back and forth across the unchanged line.

The choppy trading on Wall Street comes as traders react to the release of a slew of earnings news from big-name companies.

Shares of Microsoft (MSFT) have moved notably higher after the software giant reported fiscal first quarter results that beat analyst estimates on both the top and bottom lines.

Google parent Alphabet (GOOGL) has also shown a strong move to the upside after the company reported better than expected third quarter results.

On the other hand, shares of Twitter (TWTR) are sharply lower after the social media reported third quarter earnings that beat estimates but weaker than expected user growth.

Uncertainty about the near-term outlook for the markets may be keeping some traders on the sidelines following the recent upward trend, which has lifted the Dow and the S&P 500 to new record highs.

With the Federal Reserve’s monetary policy meeting looming next week, traders may be reluctant to continue buying stocks, as the central bank could announce plans to begin scaling back its asset purchases.

On the U.S. economic front, the Commerce Department released a report showing durable goods orders pulled back by much less than expected in the month of September.

The Commerce Department said durable goods orders fell by 0.4 percent in September after jumping by a downwardly revised 1.3 percent in August.

Economists had expected durable goods orders to slump by 1.1 percent compared to the 1.8 percent spike that had been reported for the previous month.

Excluding a steep drop in orders for transportation equipment, durable goods orders climbed by 0.4 percent in September after rising by 0.3 percent in August. The increase matched economist estimates.

Housing stocks have moved sharply higher in morning trading, driving the Philadelphia Housing Sector Index up by 2.3 percent to its best intraday level in well over a month.

Significant strength is also visible among networking stocks, as reflected by the 1.7 percent gain being posted by the NYSE Arca Networking Index.

Software stocks are also seeing notable strength following the upbeat results from Microsoft, while energy stocks have moved lower along with the price of crude oil.

The major European markets have also moved to the downside on the day. While the German DAX Index has dipped by 0.3 percent, the French CAC 40 Index and the U.K.’s FTSE 100 Index are both down by 0.2 percent.

In the bond market, treasuries have pulled back off their early highs but remain positive. Subsequently, the yield on the benchmark ten-year note, which moves opposite of its price, is down by 3.4 basis points at 1.585 percent after hitting a low of 1.556 percent. 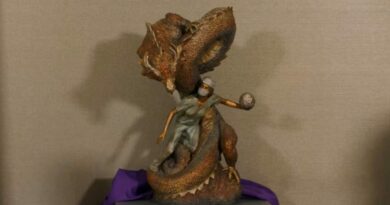 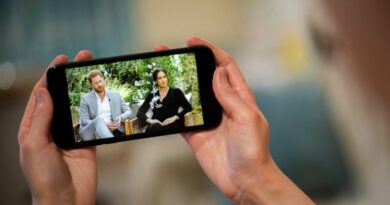 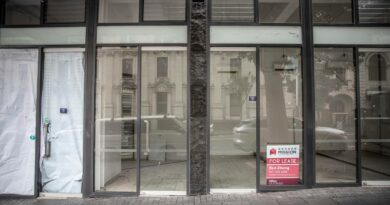 Economy Hub: ‘We need to let some businesses fail’ – economist