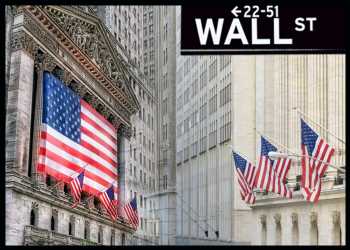 Stocks have moved mostly higher during trading on Wednesday, adding to the gains posted in the previous session. With the upward move, the Nasdaq and the S&P 500 have reached their best intraday levels in almost a month.

The continued strength on Wall Street may reflect optimism about the highly anticipated consumer price inflation report due to be released on Thursday.

The report is expected to show a slowdown in the annual rate of consumer price growth and could have a significant impact on the outlook for interest rates.

“For some traders, they feel confident that either we get a soft landing or a not too bad recession,” he added. “It might not be smooth sailing with across the board pricing declines with the December inflation report as core prices from a month ago might edge higher.”

Tech stocks have seen a notable benefit from bargain hunting, with the Nasdaq closing higher for three consecutive sessions.

Significant strength also remains visible among housing stocks, as reflected by the 2.4 percent jump by the Philadelphia Housing Sector Index. With the gain, the index has reached a nine-month intraday high.

Transportation stocks have also shown a strong move to the upside on the day, driving the Dow Jones Transportation Average up by 1.8 percent.

Retail, software and chemical stocks are also seeing notable strength, while gold stocks have moved lower despite a modest increase by the price of the precious metal.

The major European markets also moved to the upside on the day. While the German DAX Index jumped by 1.2 percent, the French CAC 40 Index advanced by 0.8 percent and the U.K.’s FTSE 100 Index rose by 0.4 percent.

In the bond market, treasuries are regaining ground following the sharp pullback seen in the previous session. Subsequently, the yield on the benchmark ten-year note, which moves opposite of its price, is down by 4.3 basis points at 3.578 percent. 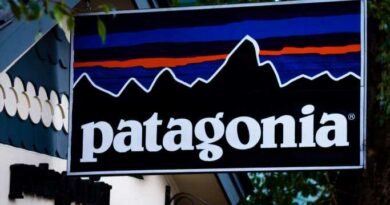 This Is the American Company With the Best Reputation