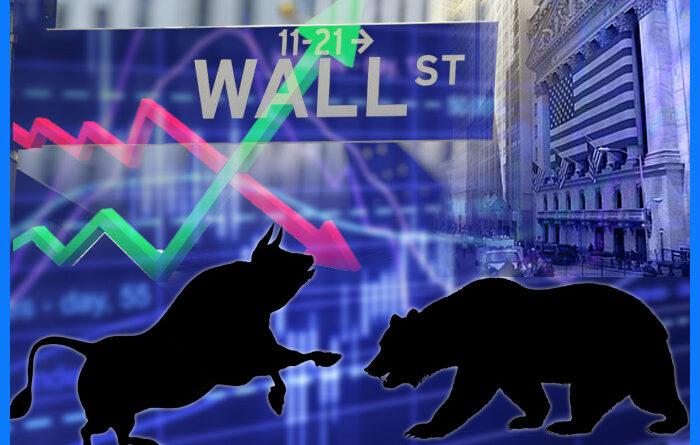 Following the upward move seen last week, stocks have shown a lack of direction over the course of the trading day on Monday. The major averages have spent the day bouncing back and forth across the unchanged line.

The choppy trading on Wall Street comes as traders seem reluctant to make significant moves after last week’s advance lifted the major averages to their best closing levels in a month.

Traders remain optimistic about the economic outlook but are still on edge about the possibility of the Federal Reserve scaling back its ultra-easy monetary policy.

A lack of major U.S. economic data may also be keeping traders on the sidelines ahead of the release of the Labor Department’s report on consumer price inflation on Thursday.

Most of the major sectors are showing only modest moves on the day, contributing to the lackluster performance by the broader markets.

Steel stocks have shown a significant move to the downside, however, with the NYSE Arca Steel Index slumping by 1.8 percent.

Oil service and chemical stocks are also seeing notable weakness, while biotechnology and airline stocks have shown strong moves to the upside.

In overseas trading, stock markets across the Asia-Pacific region turned in another mixed performance during trading on Monday. Japan’s Nikkei 225 Index rose by 0.3 percent, while Hong Kong’s Hang Seng Index fell by 0.5 percent.

Meanwhile, the major European markets have all moved to the upside on the day. While the French CAC 40 Index has risen by 0.6 percent, the U.K.’s FTSE 100 Index is up by 0.2 percent and the German DAX Index is just above the unchanged line.

In the bond market, treasuries have climbed back near the unchanged line after seeing initial weakness. As a result, the yield on the benchmark ten-year note, which moves opposite of its price, is up by less than a basis point at 1.567 percent.

The top reports to watch in the busiest week of earnings season, according to two traders 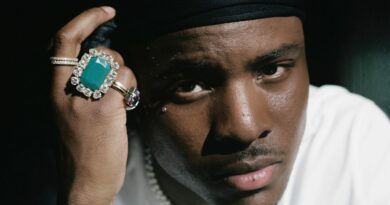