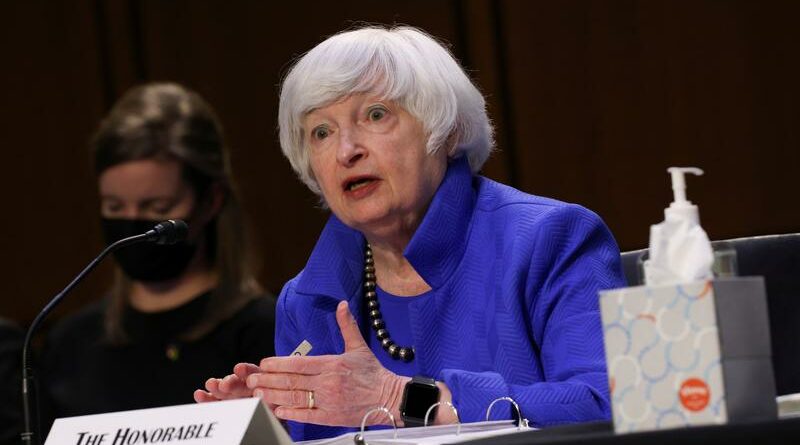 WASHINGTON (Reuters) -U.S. Treasury Secretary Janet Yellen said on Tuesday she is looking for G20 countries to reach political agreement on a global minimum corporate tax deal at their summit in October and has not ruled out a rate higher than 15%.

Yellen, speaking to the National Association for Business Economics, said the Senate Finance Committee is looking at a “slightly higher” overseas minimum corporate tax rate than the 16.5% passed by the House of Representatives Ways and Means Committee.

“We’ll see where it all shakes out, but my hope is that when reconciliation (legislation) passes, we will come into compliance with this regime, and we’re looking for political agreement to be achieved at the G20 summit at the end of October, and then countries will quickly put this into place,” Yellen said.

Some 134 countries agreed over the summer to support a global minimum tax of at least 15%, but low-tax Ireland has held off on endorsing the deal as it waits to see if the U.S. Congress accepts the Biden administration’s proposed tax increases on corporations and wealthy Americans.

Yellen said she was optimistic that Ireland and other European holdout countries would ultimately join the Organisation for Economic Cooperation and Development (OECD) tax deal.

Ireland has for years had a 12.5% corporate tax rate that has attracted investment from large U.S. multinationals such as Alphabet Inc’s Google and Apple Inc.

“I think they think of this is an existential question, but I believe in the end that they will come along with this,” Yellen said.

“There are a few other holdouts, Estonia and Hungary, and we’re really working hard to find ways to bring them on board, so I’m very optimistic that this will get done.” 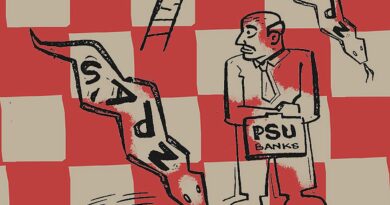 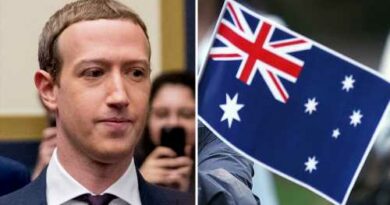