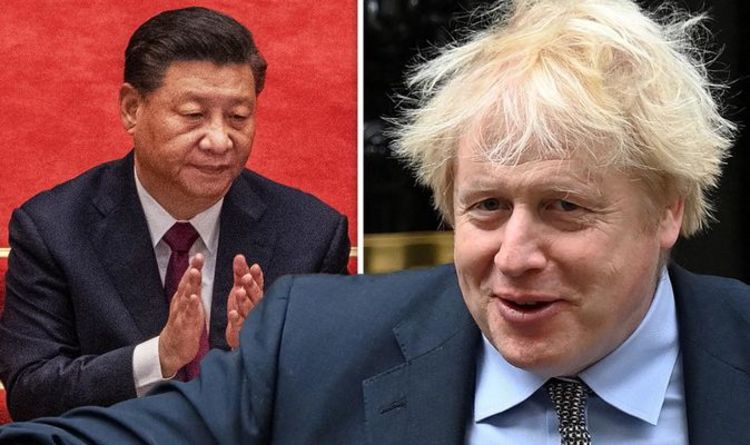 Andrew Bailey: There is ‘high level of uncertainty in economy’

China is the factory of the world, but supply chain disruption and soaring energy prices are hindering the nation’s ability to keep up with demand. The world’s second-largest economy has lost steam in recent weeks, growing just 4.9 percent from July to September, which is the slowest pace in a year and worse than projections. A recent forecast has shown Beijing’s struggles with power shortages, Covid outbreaks and industry pressure could be far from over and in its place, Britain has emerged as an economic growth leader – for the first time in more than 40 years.

The coronavirus pandemic has impacted every country in the world to some degree.

Many national economies and businesses were left on the brink, struggling to recover and lockdown restrictions forced industries to come to a complete standstill.

According to the OECD, the COVID-19 pandemic triggered the deepest economic recession in almost a century.

In recent months, the impact of supply chain disruption has outweighed Covid concerns for many nations.

Global GDP is projected to grow by 5.7 percent in 2021, according to the OEDC.

New analysis has shown Britain’s economy is predicted to climb more quickly than China’s for the first time in more than 40 years.

The UK is expected to achieve strong rebound growth after the diminishing impact of the Covid pandemic.

In 2022, the nation is projected to grow by 5.4 percent, according to BNP Paribas analysts.

However, China is trailing behind in projected growth forecasts with an estimated 5.3 percent growth prediction for 2022.

The forecast, calculated before the emergence of the new Covid variant which has today seen the FTSE 100 crash by as much as 3.4 percent, is the first time Britain’s expansion has surpassed the Asian nation since 1976.

China is a huge economy, but the nation has been negatively impacted by ongoing supply chain issues and energy problems.

The country’s economy is also forecasted to feel the lingering impacts of factory and port closures as new outbreaks emerge.

Sluggish growth is expected to pile pressure on Chinese leaders, especially ahead of the 20th party congress and a reshuffle of top politicians.

BNP Paribas told The Telegraph: “We expect policy measures to push next year’s reported GDP growth above five percent. Without it, continued weakening momentum and concerns about property investment would risk keeping organic growth substantially below the policymakers’ threshold.

“We think political pressure for healthy and stable growth is imminent and will intensify ahead of the 20th party congress in late autumn 2022.”

Initiatives designed at boosting growth may be rolled out in the face of the downcast projection, including looser credit and lending standards, greater infrastructure and manufacturing funding and easing zero Covid rules to boost spending.

Britain, meanwhile, is projected to enjoy “a relatively robust recovery” throughout 2022 because there is still “scope for catchup”, despite supply chain issues and rising energy prices.

The Office for Budget Responsibility has predicted scarring, which is the long-term impact to GDP compared to pre-Covid forecasts, will be around two percent.

However, BNP Paribas projects this will be around one percent – indicating greater economic buoyancy. 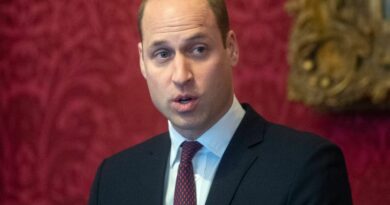 American Airlines soars on news it will boost U.S. flights in July