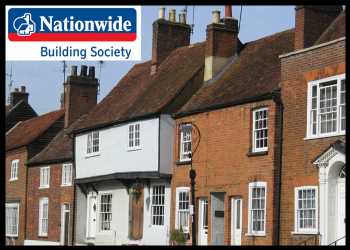 UK house prices posted its biggest decline since June 2020 reflecting the loss of momentum in the property market amid the stretched housing affordability, data published from the Nationwide Building Society showed Thursday.

House prices dropped by a more-than-expected 1.4 percent on a monthly basis in November, after easing 0.9 percent in October.

Prices were forecast to fall 0.6 percent. This was the largest decrease in property prices since June 2020.

On a yearly basis, the house price growth slowed to 4.4 percent from 7.2 percent a month ago. The pace was forecast to slow moderately to 5.8 percent.

Gardner noted that housing affordability became much more stretched at a time when household finances are already under pressure from high inflation. Nationwide expects the property market to remain subdued over the coming quarters.

“The outlook is uncertain, and much will depend on how the broader economy performs, but a relatively soft landing is still possible,” Gardner said.

Given the weak economic growth outlook, labor market conditions would soften, but they are starting from a very strong position with unemployment still near 50-year lows, the economist noted.

The Bank of England has been tightening its monetary policy since last December to fight stubbornly high inflation. The bank last hiked its rate in November by a 75 basis point, which was the biggest increase in 33 years. 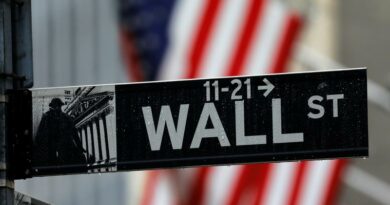