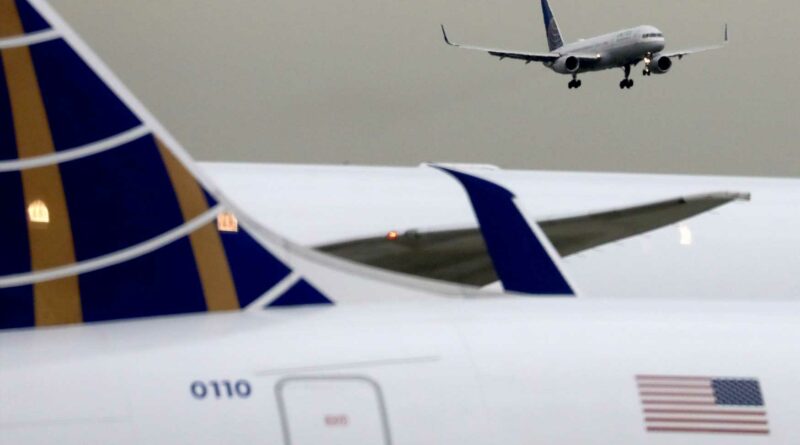 United Airlines is offering new incentives to flight attendants and pilots who show proof of that they have received a Covid-19 vaccination, the latest plan from a company to encourage employees to get inoculated.

The carrier will give flight attendants up to three additional days off for nearly 10 hours of pay in their 2022 vacation day bank if they show they have been fully vaccinated by June 9, according to memo from their union sent Thursday.

They will receive two days valued at 6.5 hours of pay if they receive the first dose between June 10 and July 1 and the second in the manufacturers' requirements, unless it is a single-dose shot.

The programs are voluntary but the Association of Flight Attendants, their union, noted that governments could require it.

Roughly 80% of United's approximately 12,500 pilots have been vaccinated, according to a company spokeswoman.

United's CEO Scott Kirby in January said he wanted to make vaccines mandatory for employees but so far the company has not made a decision. Rival Delta Air Lines last month said the vaccine would be mandatory for new employees. Both Delta and American have offered employees extra time off to get vaccinated. 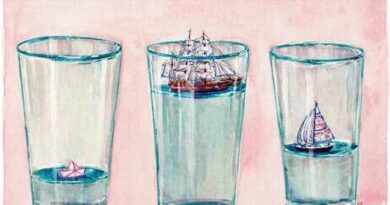 The Unequal Inheritance: It Can Work, or It Can ‘Destroy Relationships’

U.S. Stocks Showing A Lack Of Direction In Morning Trading