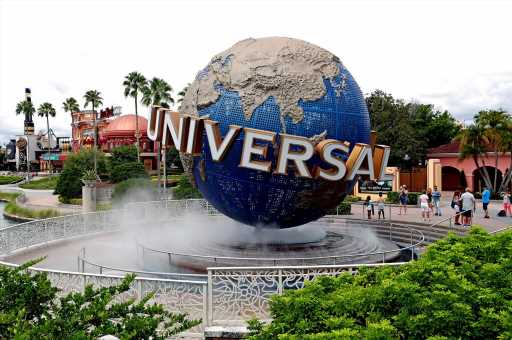 Minimum pay rates for workers at the Universal Studios Orlando theme park will rise to $15 an hour next month, the company has confirmed. That puts pressure on rival attractions in the increasing struggle to find workers in the post-pandemic revival.

Universal Orlando is the first Florida theme park to raise wages. The company called it the largest single wage increase ever made by its theme park, and it is the first major attraction in Central Florida to offer $15 an hour to starting workers.

The pay hikes will begin June 27 for more than 18,000 employees, which includes full-time and part-time hourly jobs, as well as entry-level salaried positions,

Some employees above the $15 rate could also get paid more, depending on service time with the company.

“This is about taking care of both our current team members and those who will be joining our team,” Universal spokesman Tom Schroder said in a statement. “In addition, we are actively recruiting new team members and we are working hard to be the best employer in the marketplace when it comes to wages, benefits and work environment.”

Universal hopes to fill 2,000 summer jobs. The new wage level is a bump from the previous $13 an hour starting pay. Universal is now constructing its third theme park near the Orange County Convention Center. It is targeting 2023 to open.

Walt Disney World plans on raising its pay rates to $15 an hour by October.

The moves come as theme parks, restaurants and other businesses are increasingly finding it difficult to find an adequate number of workers for lower-wage jobs.

In Florida, the state will end the $300 per week federal unemployment supplemental payments starting June 26. It joins at least 22 other states in ending the federal add-on to state compensation.