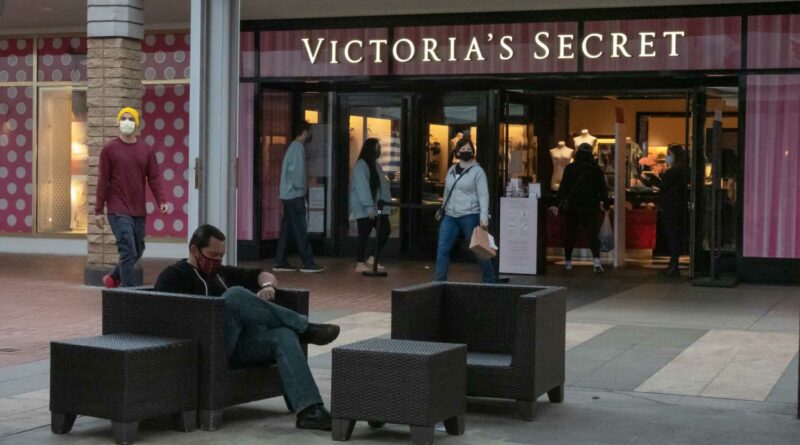 Victoria's Secret is in the midst of getting a makeover.

And part of the lingerie maker's strategy — as it prepares to spin out of L Brands into a separate public entity next month known as Victoria's Secret & Co. — is to move away from traditional shopping malls.

During a virtual investor presentation on Monday, Victoria's Secret & Co.'s Chief Executive Officer Martin Waters explained the retailer plans to test three locations that it refers to as a "store of the future" later this fall.

One of these new stores will be in an off-mall strip center, Waters said. That will be followed by another 10 test locations in 2022, the majority of which will be off-mall.

"We can take advantage of the traffic that's in those clearance and off-mall locations," Waters said in the presentation. "It's about a flexible environment where we can move merchandise around — based on what's selling best, and selling less."

The future Victoria's Secret shops will offer improved customer service, have a "modern and feminine" feel, as well as a refined staffing model, the company said. The goal with these locations is to significantly cut costs, it added.

Victoria's Secret is, meantime, in the process of refreshing existing locations to make them lighter and hopefully more inviting to potential customers. Black fixtures are being removed and replaced with white and light-wood tones. As it looks to ditch its sexist and body-shaming image, the retailer has been bringing in mannequins in extended sizes to showcase its bras and underwear.

"We were marketing the brand in a way that, frankly, was tone deaf and starting to become, if not already, culturally irrelevant," Waters said.

For years now, Victoria's Secret has been whittling down its store portfolio, particularly in North America, to focus investments on the more profitable shops. The initiative has been a necessary one as more consumers shift their spending online. The company had 1,143 locations in the region back in 2018. Today, it has 867.

As it looks to grow its off-mall locations, Victoria's Secret will likely keep its stores open in better-performing centers. Today, about 26% of Victoria's Secret's locations in North America are found in so-called A-rated malls, which bring in the most sales per square foot. Thirty-seven percent are in B malls, 13% are in C-rated malls, and 24% are in other property types, the company said.

"There is downward pressure from about 150 vulnerable malls," Waters said about the mall landscape in the U.S. "And we expect that those malls will continue to be vulnerable for about three years."

Victoria's Secret certainly isn't the first retailer to employ a strategy of shifting away from enclosed shopping malls. The apparel maker Gap Inc. recently said 80% of its sales are coming from outside of the mall: Either online, in strip centers or from street-level locations. The department store chain Macy's is also in the process of opening a handful of smaller-format locations, off-mall.

L Brands shares were falling 4% Monday afternoon, amid a broader selloff. The stock is up 87% year to date. L Brands has a market cap of about $19.2 billion. 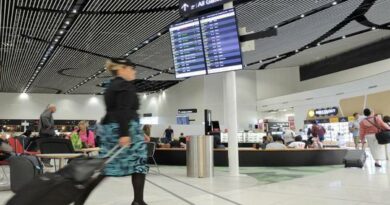