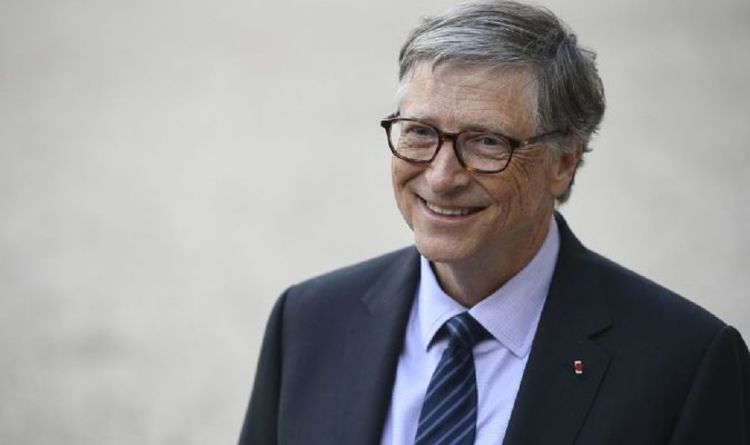 Some of today’s richest entrepreneurs found their way to fame and fortune after reading books that inspired their thoughts and actions. Bill Gates still recalls a book loaned to him by Warren Buffett in 1991 which had a profound impact on him and his understanding of business. The legendary investor recommended Mr Gates to read a book called ‘Business Adventures’ by John Brooks.

The author recounts various episodes ranging from Henry Ford’s disastrous decision to build the Edsel car that almost destroyed his company, to the spectacular rise of Xerox.

The Microsoft co-founder described it as one of the most influential business books he had ever read.

He said: “More than two decades after Warren Buffett loaned it to me and more than four decades after its first publication, this book is still the best business book I have ever read.”

Jeff Bezos found the answers which helped him transform Amazon from a loss making company into the financial behemoth it has become today after a conversation with author Jim Collins. 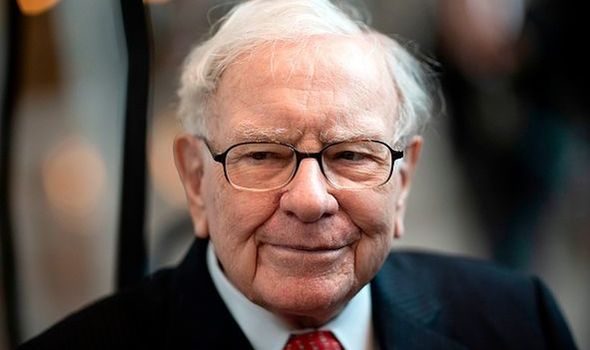 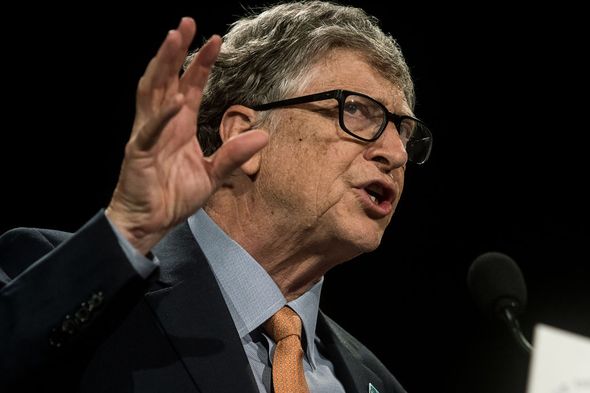 Mr Collins had published a book in October 2001 called ‘Good to Great: Why Some Companies Make the Leap … And Others Don’t’.

By early 2001, Amazon was four years old and had yet to post a profit.

After a phone call from Mr Bezos, Mr Collins paid the company a visit to talk to the management team about developing a business strategy.

The Amazon founder was so impressed by what he heard, that he adapted the economic structure with the assistance of Mr Collins’ advice. 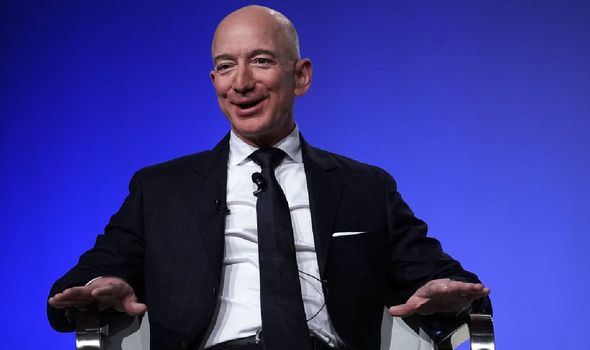 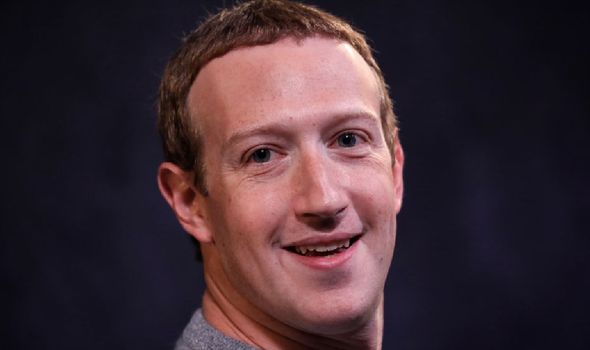 The essence of that advice consisted in creating a business plan that prioritised long term gains over short-term ones.

Talking to Kara Swisher in a podcast, Mr Collins explained his thinking on what he termed the “inexorable logic” of success.

He said: “What a company spends its time doing should be concerned with developing and generating momentum.

“If you can get the compound momentum out of your flywheel in a world that wants you to do something fast and overnight, it is enormously powerful.” 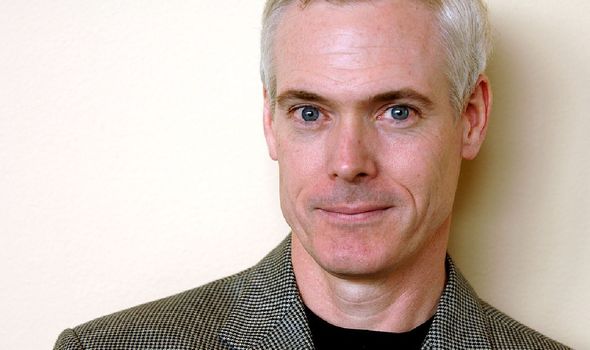 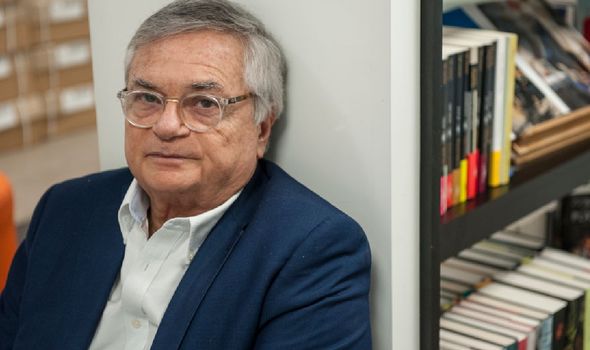 Mark Zuckerberg recommended a book to his Facebook group, written by the Venezuelan journalist Moises Naim in 2013.

‘The End of Power’ describes the struggle between the once-dominant mega players and the new micro powers that now challenge them in all areas of human activity.

Mr Naim conceptualises power as something that is neither created nor destroyed.

He argues that power is inevitably discharged among a multitude of agents and micro-powers in whose hands it ends up being degraded.

This process of degradation, and its influence on shaping events in the 21st century, forms the central theme of the book.

5 women talk about regretting their breast implants after experiencing side effects like vomiting and hair loss: 'I literally thought I was dying'

Europe must prepare to launch a digital euro ‘if and when’ necessary to complement cash payments, ECB says

Listen to our series on how AI is changing everything