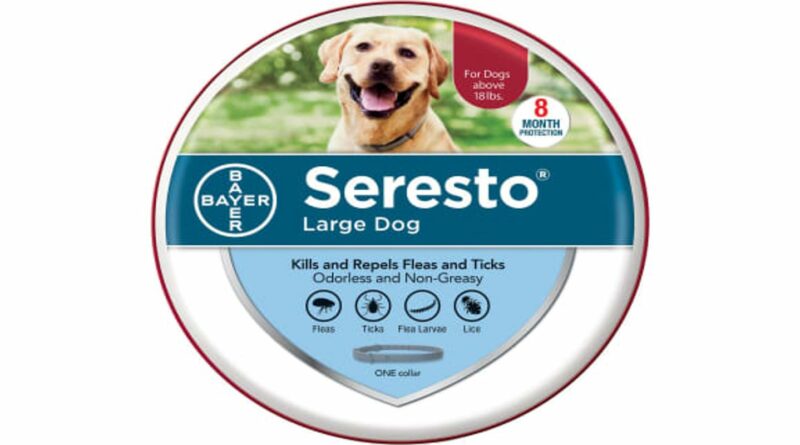 The Center for Biological Diversity filed a legal petition Thursday morning asking the U.S. Environmental Protection Agency to ban a popular flea and tick collar that has been linked to thousands of incident reports about pet and human harm.

The Seresto collar, developed by Bayer and now sold by Elanco, has faced increased scrutiny, including a Congressional inquiry and class action lawsuits, following a March story by the Midwest Center for Investigative Reporting and USA TODAY. The story found more than 75,000 incident reports of harm linked to the collar, including at least 1,698 pet deaths and almost 1,000 people harmed.

The Center for Biological Diversity, a national nonprofit conservation organization that acts as a watchdog of the EPA as part of its mission to protect endangered species, obtained those documents showing the widespread harm and shared them with the news outlets.

The group’s petition, to which the EPA is required to respond, argues that the agency needs to take action to protect pets and people. Seresto has been the subject of more adverse incident reports than any other product in EPA history, according to EPA documents, yet the agency has not taken any action to inform the public of risks associated with the pesticide-based collar. The petition outlines how the EPA’s registration decisions regarding the pesticides failed to protect pets and humans.

“Every day this is on the market, someone else might get poisoned,” said Lori Ann Burd, environmental health program director for the Center for Biological Diversity.

In a recent interview, Renee Schmid, a senior veterinary toxicologist at the Pet Poison Helpline and SafetyCall International, said she is “very comfortable with the safety profile with both of these ingredients.”

Schmid said the Pet Poison Helpline has received 400 calls about Seresto in the past five years and about 9 out of 10 involve a pet ingesting the collar. Most of those pets were vomiting or had diarrhea.

Elanco recommended that the Midwest Center and USA TODAY speak with Schmid. Elanco frequently hires SafetyCall International to assess the safety of Seresto, as well as other products.

Schmid said one of her colleagues did a review of incidents related to Seresto and found that it was unlikely Seresto caused the 1,698 deaths.

“We feel the likelihood of a true fatality being due to the ingredients in a Seresto collar would be very, very low,” Schmid said.

With more than 25 million collars sold, the overall incident review rate is also low, Schmid said. In a press release, Elanco said it has an incident rate of 0.3%, meaning one-in-300 dogs has a reported issue. Most of those are hair loss, the company has said.

Amid Spike in Opioid Overdoses, Momentum for Reform Wavers 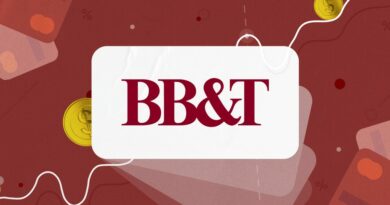