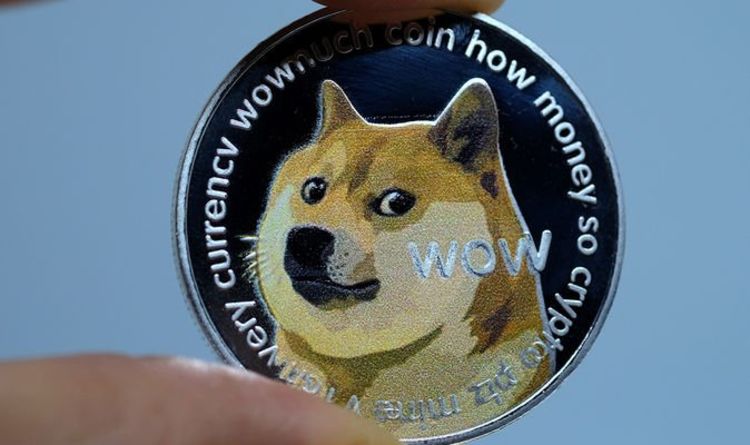 In recent months, Dogecoin has gained the attention of billionaire Tesla CEO, Elon Musk. Mr Musk has tweeted this year about how he wants SpaceX to put a “literal Dogecoin on the literal moon”. Social media has been flooded with tweets from Dogecoin fans, sharing their support to get Dogecoin “to the moon”.

Mr Musk’s tweets about cryptocurrency have had a major impact on their value in the past.

Mr Musk’s tweet announcing Tesla’s decision that it would no longer accept Bitcoin for vehicle transactions sent the price of the cryptocurrency plummeting.

But it appears Mr Musk’s most recent tweet about Dogecoin has partly contributed to a surge in price for the cryptocurrency.

A proposal has been suggested to slash the transaction fees associated with Dogecoin. 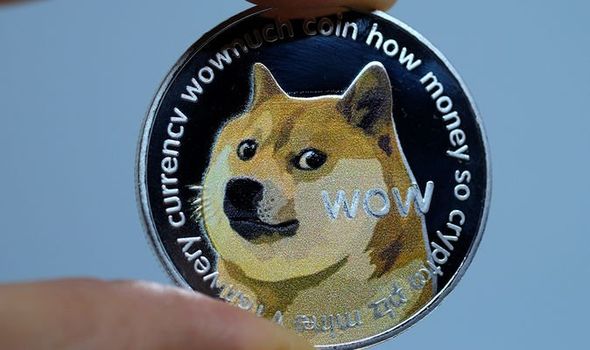 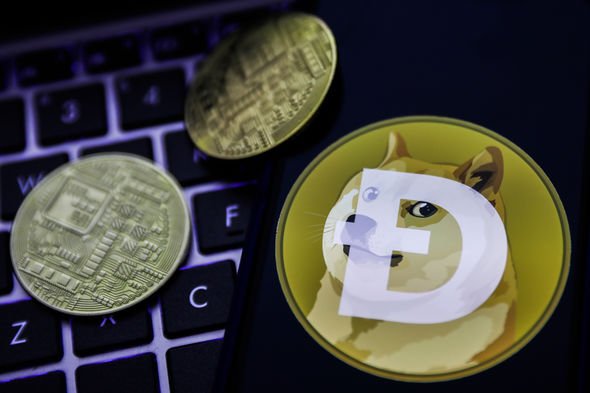 The proposal would reduce the average fee of a standard transaction by around 100 times.

Responding to a tweet about the Dogecoin fee change proposal, Mr Musk tweeted on June 28: “Important to support”.

Over the last 24 hours, Dogecoin had increased in price by 7.57 percent. 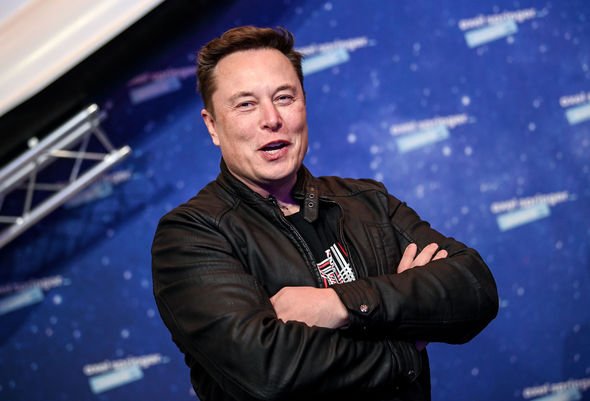 “Musk’s tweet simply adds another boost to the hype and excitement.” 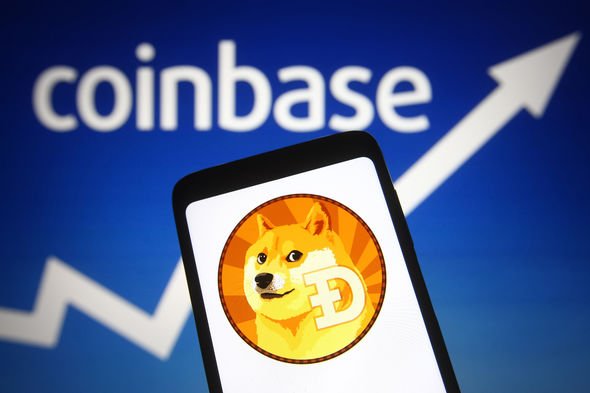 Although Dogecoin has gained a lot of interest in recent months, it isn’t clear whether Dogecoin has the potential to be as successful as other cryptocurrencies like Bitcoin and Ethereum in the long run.

Michael Kamerman, CEO of Skilling, told Express.co.uk: “Whether or not it goes up or down from here is anyone’s guess but the cryptocurrencies that seem the most volatile to plunges like we’ve seen recently are those not backed by too many real-world use cases like Dogecoin.

“In my view, cryptos that underpin real-world use cases, like Ether, will remain big as there is more than speculators propping up their value.”

“The FOMO factor is at fever pitch and everywhere you turn market exuberance still exists.”

All cryptocurrencies are incredibly volatile and are considered high-risk investments.

The information in this article does not equate to financial advice.

Anyone considering investing in cryptocurrency should be aware of the risks involved.

COVID-19 Peak Dates for Every State